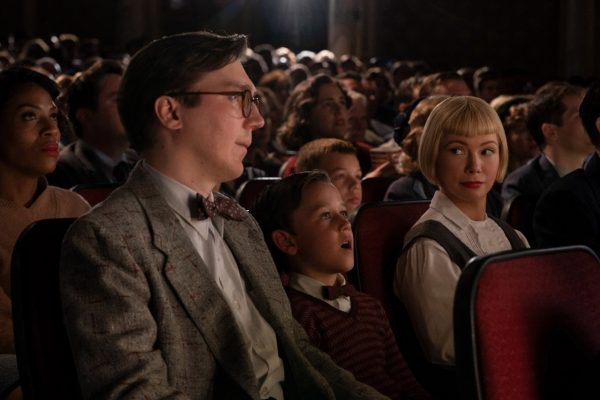 Coinciding with its world premiere at the Toronto International Film Festival last night, Universal Pictures has released the first trailer for The Fabelmans, the latest offering from legendary director Steven Spielberg and inspired by his own childhood as an aspiring filmmaker. Watch it below… The Fabelmans is set for release in the US on November 23rd and in the UK on January 27th 2023.