Lisa Kudrow is making yet another comeback to TV, and this one will be her strangest yet as the Friends and Comeback actress will lead the cast of Taika Waititi’s Time Bandits for Apple TV+. 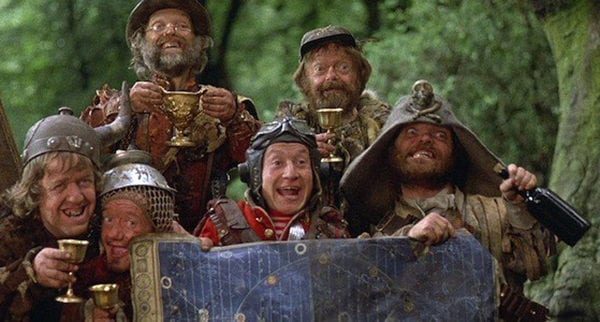 Waititi will direct the first two episodes of the 10-episode series, which is described as “a comedic journey through time and space with a ragtag group of thieves and their newest recruit: an eleven-year-old history nerd”.