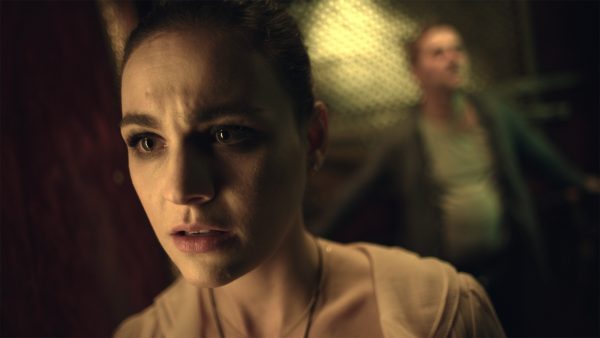 Following its world premiere at FrightFest last month, Kaleidoscope Home Entertainment is set to bring the psychological horror Stalker to DVD and Digital in the UK this August.

Directed by Steve Johnson, the film centres on Rose (Sophie Skelton), a young actress who finds herself trapped in an elevator in her empty hotel with a mysterious man (Stuart Brennan) who she discovers is an cameraman harbouring an obsession with her.

Check out the poster and trailer for Stalker here… 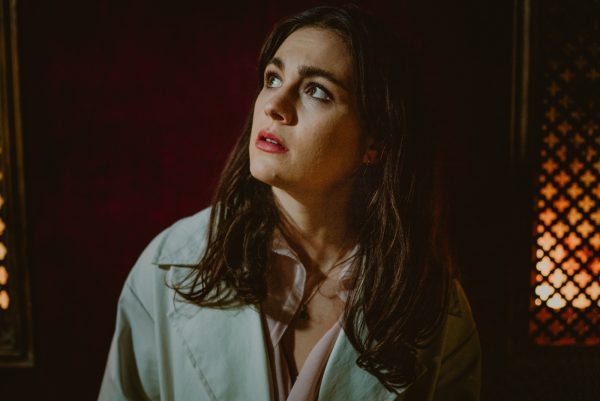 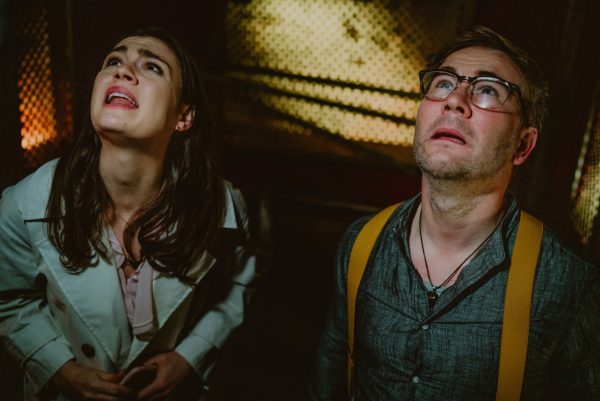 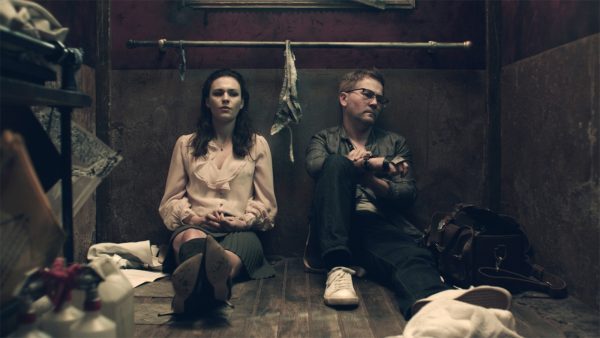 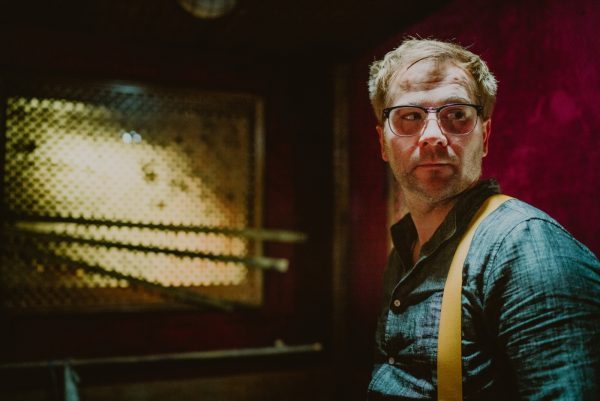 In this tense and atmospheric horror, Rose Hepburn, a young actress, returns to her empty hotel. Forced to use the old freight elevator, it jolts to a halt on the twelfth floor, leaving her trapped with an unusual stranger. Left with no phone signal as a storm approaches, tensions escalate and suspicions rise when Rose discovers the identity of the mysterious man is Daniel Reed, a camera operator who is seemingly obsessed with her.

Stalker receives its world premiere at FrightFest on August 28th.