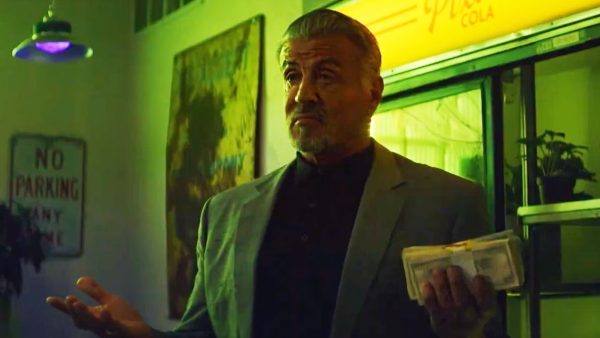 Paramount+ has released a new trailer for the upcoming Taylor Sheridan crime drama series Tulsa King which stars Sylvester Stallone as New York mobster who is unceremoniously exiled by his boss to set up shop in Tulsa after being released from a 25-year stretch in prison. Check it out below… 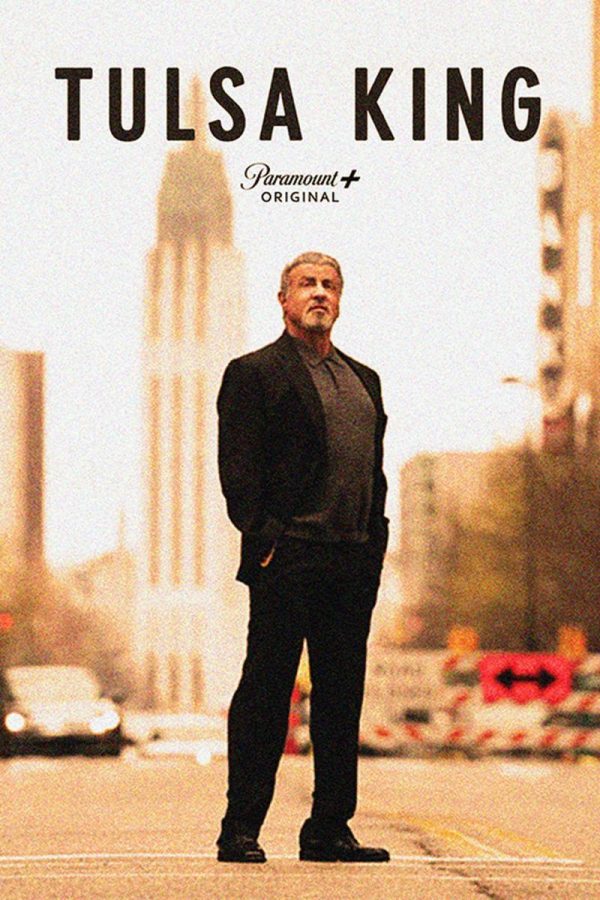 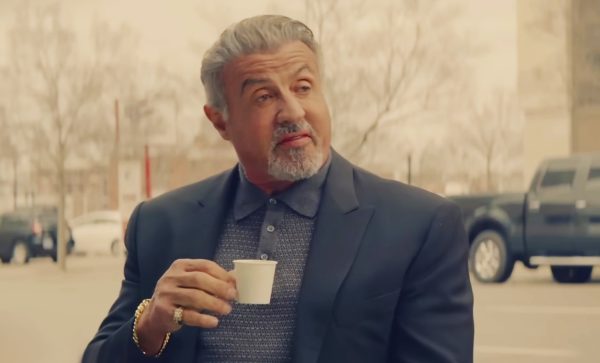