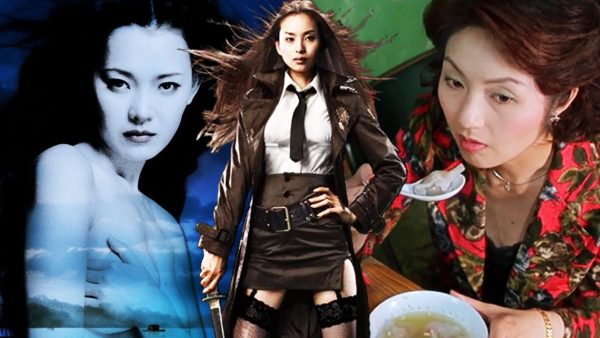 Bong Joon Ho’s Parasite was an entry point into a different side of cinema for a whole generation of film lovers. Not only for South Korean cinema but the world of shocking Asian movies. Yet, it’s probably one of the more tame entries out there, especially when looking at films on this list.

Asian cinema has been on the cutting edge of shock art, pushing the boundaries of what you can do with the medium of horror and arthouse film. Dating back as early as 1962’s Harakiri from Japan, we’ve seen time and time again entries from Asian cinema that left us with our jaws dropped. For this list, we’ve put together some of the must-see entries from Hong Kong, South Korea, and Japan. Dive in below, or watch the video version of the article (if you have the stomach for it)… 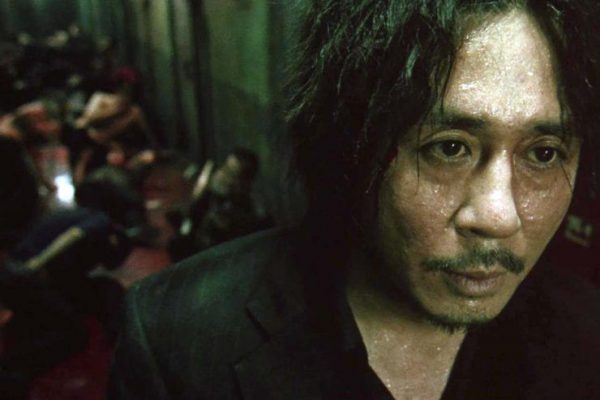 Let’s get the absolute classic out of the way. Oldboy might not be as filthy as other movies you’ll hear about later on, but the shock and awe of this Korean masterpiece are still impactful. For many, this is the introduction to the world of extreme cinema, and it makes for a compelling first outing.

Park Chan-wook is an absolute powerhouse of a director, with his style and tone perfectly captured here. Oldboy took shock cinema and elevated the game, making every director need to bring their A-game along with the filth. It may not impact as it did viewers in 2003, but you can’t deny the cinematic power. 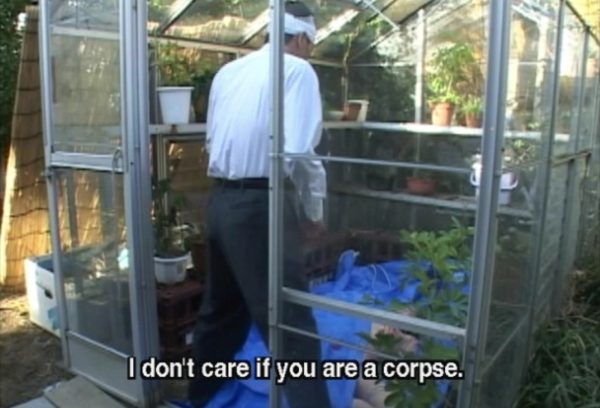 You can make a complete list of shocking movies based on director Takashi Miike’s work. What Miike is to shock is what Kevin Feige is to superhero movies. Many people try, but not many can perfect it. While the prolific Japanese filmmaker (over 100 directing credits) has tamed himself in recent years, Visitor Q has enough sins in it for a lifetime.

A strange visitor randomly visits a family in Japan and forever changes them; though, he already walks into a twisted set-up. If there’s a taboo known to man, the Yamazaki family nails it on the head. Miike doesn’t hold back and makes his other shock films like Ichi The Killer and Audition feel tame.

BEST SHOCK: A large amount of breast milk is featured as a central plotline! 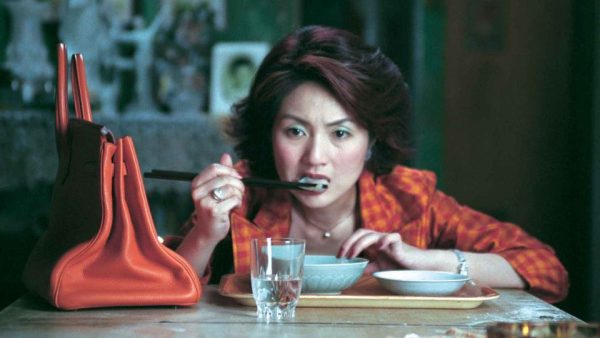 This gnarly little Chinese film really made a name for itself in the mid-00s. Starting as a short in the brilliant anthology film Three Extremes, Dumplings was later expanded to a full feature. Whether the runtime is 40 minutes or an hour and a half, this tale of beauty’s horror side is hard to swallow.

In Dumplings, we follow an aging actress desperate to stay connected to the high beauty standards. She turns to a relatively shocking method of doing so, something you need to read or see for yourself to grasp truly. Miriam Yeung eats her role up, somehow making you question your side in this sick story.

BEST SHOCK: The twisted final moment with Mrs. Li and her pregnancy. 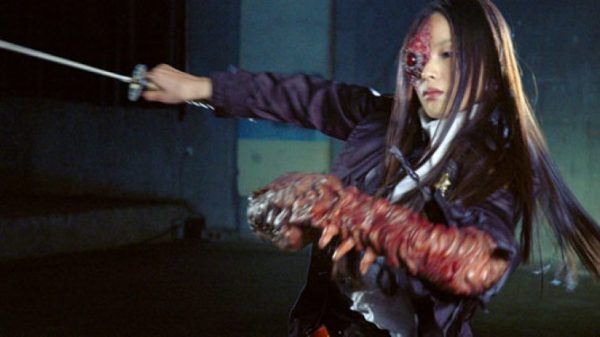 Tokyo Gore Police lives up to its name with some of the most extreme gore, yet it’s done refreshingly strangely. Stripped back is the visceral brutality and in its place is cartoony insanity. If you imagine the monsters from an episode of Power Rangers but filtered through the eyes of Sam Raimi, you might have an idea of how wild this film feels.

While director Yoshihiro Nishimura can engage you with his storytelling, the vibrant creations on display make this worthwhile. Known as the Tom Savini of Japan, Nishimura will go down as having one of the most out-there entries of all Japanese cinema, and that’s truly a feat.

BEST SHOCK: The beautiful and twisted Alligator Girl, Google this one! 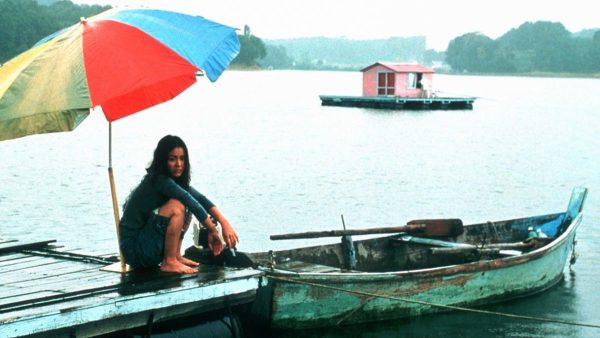 Getting walkouts from a film festival is like a requirement for shock films. Ask any Lars Von Trier audience. But getting faints is a high honor in this world, and Kim Ki-duk’s The Isle reportedly saw a few people pass out during the Venice Film Festival. And unlike a lot of older shock cinema, this does hold up years later.

The Isle follows Hee-jin and Hyun-shik, two strangers who enter one of the most disturbing love stories. You can’t take your eyes off the pair, even at their most troubling. Many would come to know Kim Ki-duk as a great shock artist, but this does feel like his coming-out party.

BEST SHOCK: The fish hook suicide attempt! MULITPLE OF THEM! 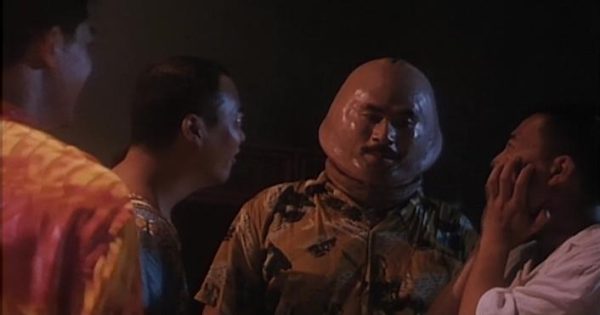 Bizarre doesn’t even begin to cover this movie. The Eternal Evil Of Asia might be one of the strangest movies ever. If you take The Hangover and mix it with a demented Sam Raimi piece, you still couldn’t get near this piece of work.

When a group of friends accidentally murder a sorcerer’s sister while on holiday in Thailand, their lives are doomed, while ours are made better by seeing it unfold. The more comedic approach helps this entry stand out against the pack, allowing for the shocks to hit you differently.

What are your favourite Asian shockers? Let us know on our social channels @FlickeringMyth…