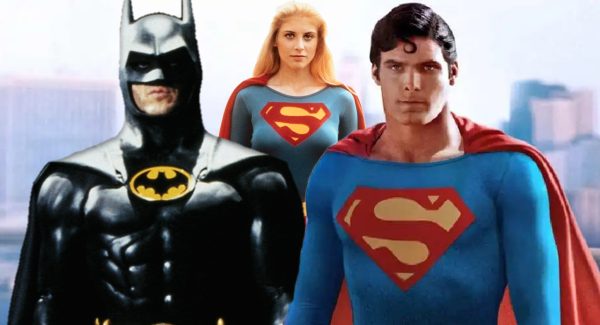 Did you know Tim Burton’s Batman and Richard Donner’s Superman took place on the same DC Earth? Well, now we have confirmation from DC Comics themselves.

In Dark Crisis: Big Bang #1 by DC Comics, there was a brief blurb that put Michael Keaton’s Batman and Christopher Reeve’s Superman on Earth-789, meaning these two icons exist in the same timeline.

From writers Mark Waid, Dan Jurgens, Norm Rapmund, and Federico Blee, during the event of Dark Crisis: Big Bang #1, The Flash takes a journey across the Infinite Earths. As the comic concludes, we find out that many of the DC Earths get new designations.

We focus on Earth-789: the description says this is where “Superman and Supergirl are Earth’s only powered heroes” and where “Batman’s parents [were] killed by the Joker.” It later goes on to specifically note both Superman ’78 and Batman ’89, putting them together officially for the first time. It should be noted that they did include Supergirl, which means the panned 1984 Supergirl starring Helen Slater also exists on Earth-789. 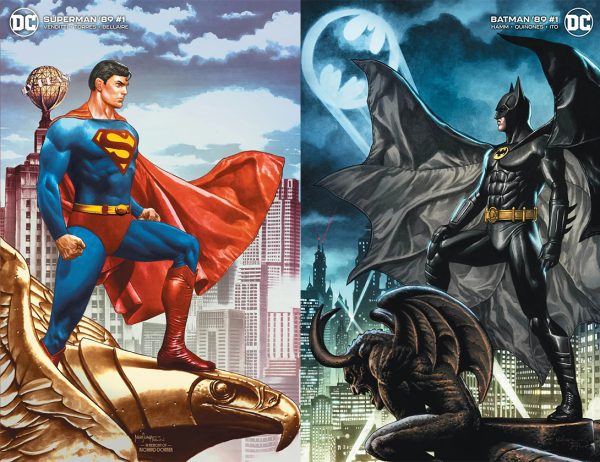 There was a proposed film crossover with Superman in Tim Burton’s Batman, but it was pitched and rejected. DC Comics would later hint at this by placing Batman ’89 Easter eggs in a Superman ’78 miniseries. In a perfect world, we could’ve had a Christopher Reeve and Michael Keaton collaboration; this would’ve been the moment that could’ve created the cinematic world-building we are only seeing now with the MCU and things like that.

We almost saw a full return of Michael Keaton as Batman in several upcoming DC projects, including a Batman Beyond movie and a supporting role in the Batgirl movie. DC Studios have since cancelled both, the latter being scrapped while it was in post-production.

For now, fans will just have to wait until we get a comic book that puts Keaton and Reeve’s iconic superheroes together. 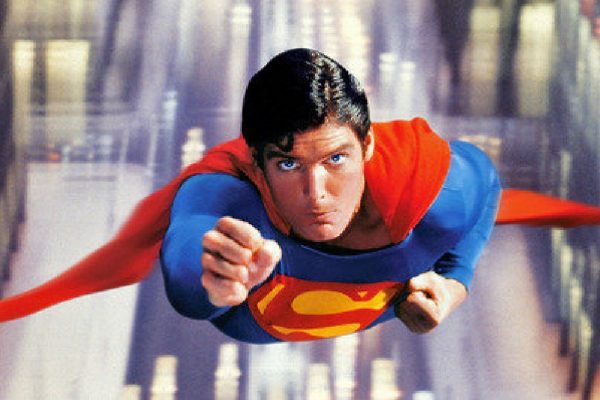