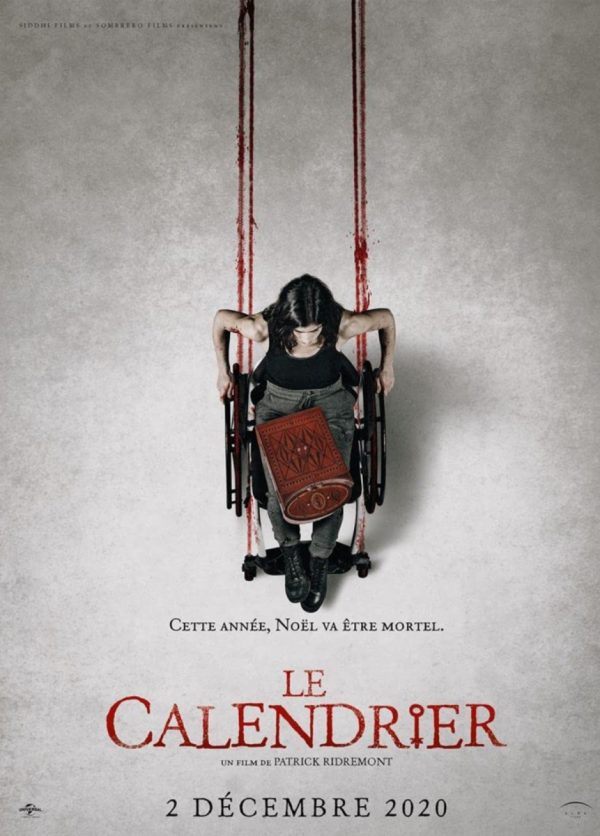 Eva, a former ballet dancer and now a paraplegic, has been in a wheelchair for three years. For her birthday, her friend Sophie sends her a strange Advent calendar. It’s not the traditional treats she finds when she opens each door, but some altogether more peculiar gifts, some of which are nice but many more of which are terrifying. 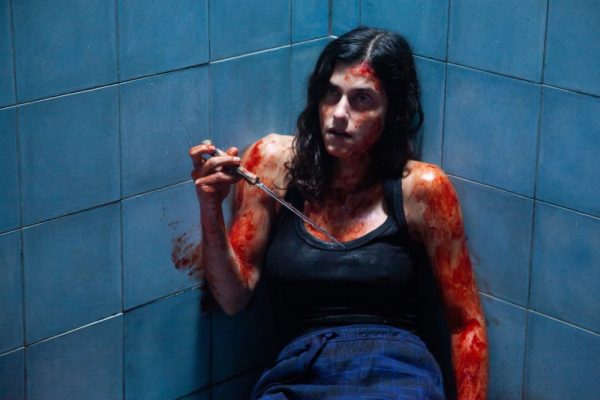 Eva (Eugénie Derouand) is a former ballet dancer who became a paraplegic in a car accident. One night, her friend Sophie (Honorine Magnier) pays her a visit and gifts her an old wooden Advent calendar for Christmas. But as it turns out, each window contains not only a chocolate but also the ability to influence Eva’s life, ranging from minor perks to life-changing advantages and, inevitably, some life-or-death decisions. 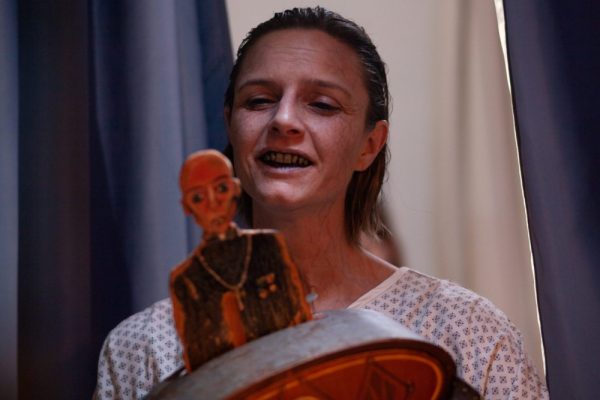 Ridremont’s film is at its undeniable best in its first hour, as it slowly but steadily unfurls the particulars of Eva’s unique situation. Eva is shown to be a victim of unfortunate circumstance again and again – her confinement to a wheelchair, lack of a boyfriend, ill treatment at work, and dealing with a father in the throes of dementia – so the calendar’s fortune-reversing potential speaks for itself.

It’s not much of a spoiler to say that this is very much a monkey’s paw-adjacent situation, and Eva has quite little idea of what she’s getting herself into when she bites into that first chocolate and agrees to complete the calendar through to its 24th day. As we follow Eva on her month-long odyssey, righting wrongs and bettering her station in life, the morality of what she’s doing becomes increasingly complicated. 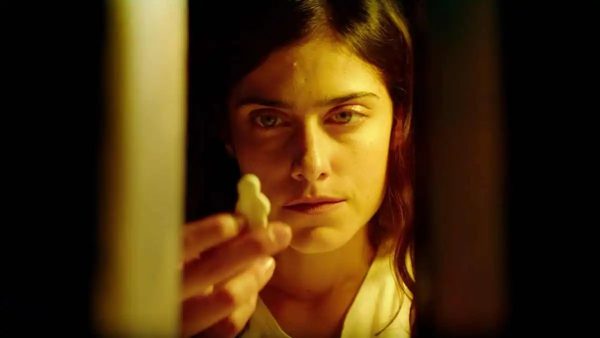 Ridremont’s script tap-dances on a delicate tonal razor’s edge throughout, slowly giving itself over more and more to grimness and flecks of black comedy which don’t always work. Beneath the dishiness of its premise, there are genuine observations about trauma here, and neither the screenplay nor direction manage to entirely reconcile the more schlock-happy elements with the trenchant character work.

This is especially true in a third act which devolves more overtly into familiar slasher movie territory, all while straining itself to over-explain something that really doesn’t need explaining, and then wrapping up in maddeningly incomplete fashion. 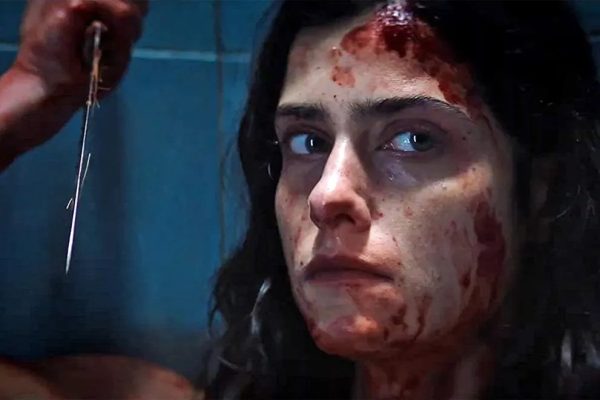 It is nevertheless assembled with stylish patience throughout, employing unsettling, otherworldly cutaways periodically to keep viewers on edge. One does get the feeling, however, that Ridremont doesn’t quite trust his audience to pay attention, as he constantly cuts back to things which happened mere minutes prior in order to spell them out for the layperson, it seems.

The true source of the picture’s success lies in a spirited turn from Eugénie Derouand as Eva. Her expressive face and persuasive physical performance – she isn’t in fact wheelchair bound, as may rankle some – lend equal parts pain and terror to Eva’s difficult life and haunting present. With all the good will in the world, this film will serve as a breakout project for the actress. 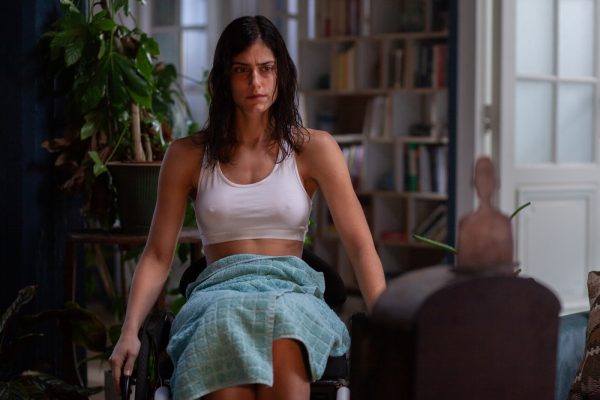 Though it runs out of steam long before the end, The Advent Calendar’s novel premise is gamely accepted by stellar lead Eugénie Derouand. Above all else, it’s a truly one-of-a-kind Christmas film to make you feel warm and fuzzy this holiday season – or not.