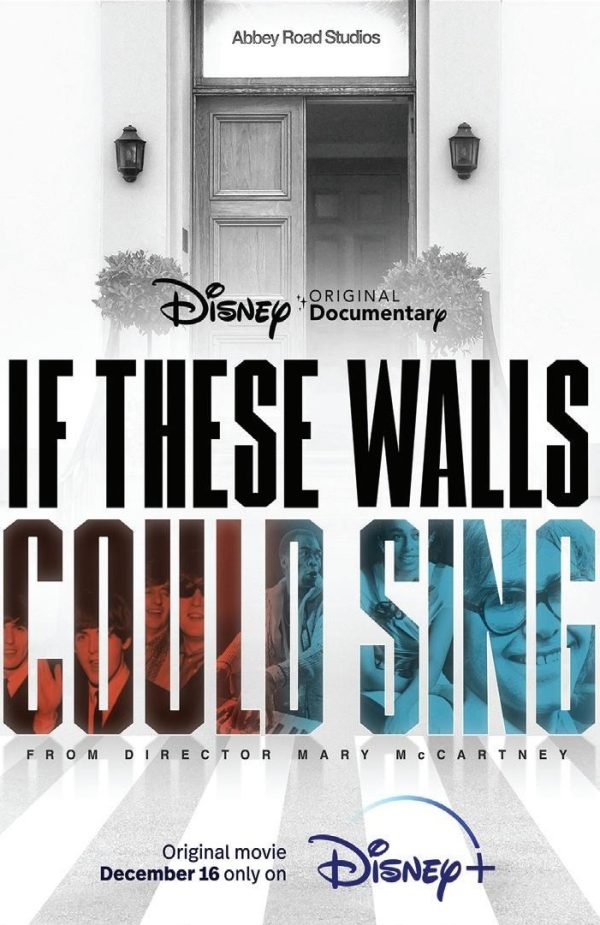 The untold story of the Abbey Road studio, all-star interviews and intimate access to the premises. 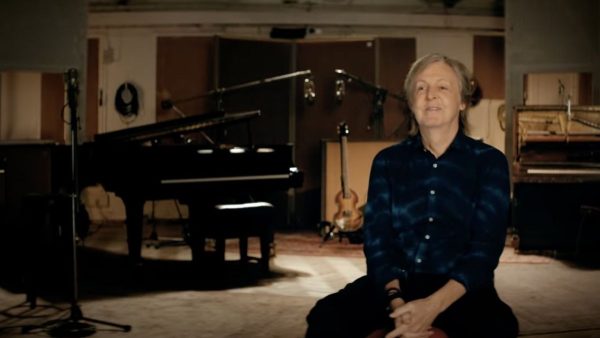 Abbey Road Studios has been part of the fabric of the British music scene for 90 years, associated with a wealth of iconic acts from Oasis, Cliff Richard and Pink Floyd and of course The Beatles whose penultimate album was named after the studio and features the iconic shot of the four crossing the zebra crossing.

Paul McCartney’s daughter Mary brings the history of the studio to life with If These Walls Could Sing, showcasing some well known and less well known tales and legends about the studio, some involving her father, trying to shine a light on what makes this particular St John’s Wood location stand apart as one of not just the UK but the world’s most iconic recording venues. 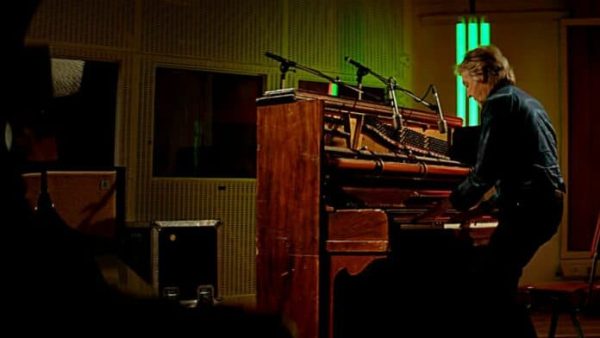 If These Walls Could Sing is a treasure trove from music and indeed film fans to mine from, featuring interviews with some of the most noteworthy pop and rock acts of the 20th and 21st Centuries from Paul and Ringo to Elton John, Cliff Richard, the Gallagher brothers, Nile Rodgers and John Williams.

Many of Williams’ most recognisable scores, especially those for the Star Wars and Indiana Jones films were recorded at Abbey Road and he, George Lucas and Steven Spielberg clearly have an affinity with it, speaking lovingly. It is a treat to see Williams at work recording music from the Prequel Trilogy including the iconic Duel of The Fates from The Phantom Menace. 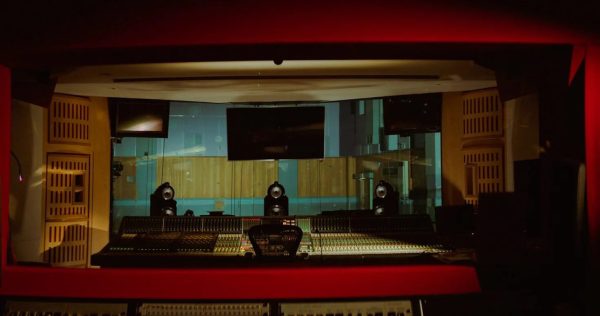 There are so many moments that will wow fans with Jimmy Page of Led Zeppelin talking about recording the score for Goldfinger as a session musician as Shirley Bassey struggled to hold the note for the end of the theme song, collapsing in a heap on the floor. Another highlight is Elton John recalling playing as a sessions player on The Hollies’ He Ain’t Heavy He’s My Brother while he still went by Reg Dwight.

We also hear from Nick Mason, David Gilmour and Roger Waters from Pink Floyd discussing how fortunate they were to record in the studio and see The Beatles recording what would become Sgt. Pepper’s Lonely Hearts Club Band. 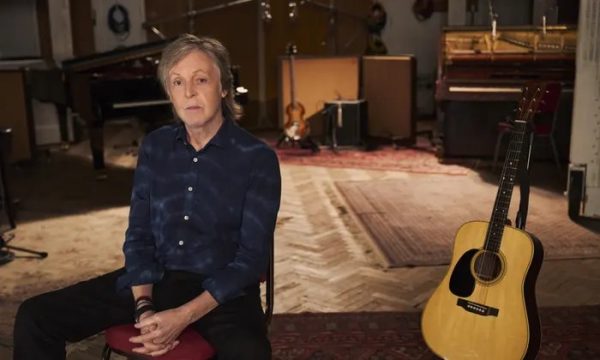 While of course there is a large chunk dedicated to The Beatles’ legacy and association with the studio, discussing making some of their iconic singles and albums and George Martin’s input, it is to McCartney’s credit that the latter half skews away from The Beatles trying to cover as many acts as possible into under 90 minutes while still giving the feeling of what the studio means to each of them and why the sound is so unique.

If These Walls Could Sing is a fascinating film that goes deep on the link between the musicians and the studio and in spite of its relatively short run time manages to capture an awful lot of musicians, composers and technicians’ thoughts on the studio and its legacy and evolution over the course of the past 90 years.  This will leave fans wanting to watch and listen to some of the magic that has been created in the studio, giving a brief glimpse of its inner workings, as well as its importance in Mary McCartney’s own life, having visited since she was a baby.