Emma Stone has reportedly been cast in the lead role for Edgar Wright’s forthcoming adaptation of Adrian McKinty’s best-selling novel The Chain. 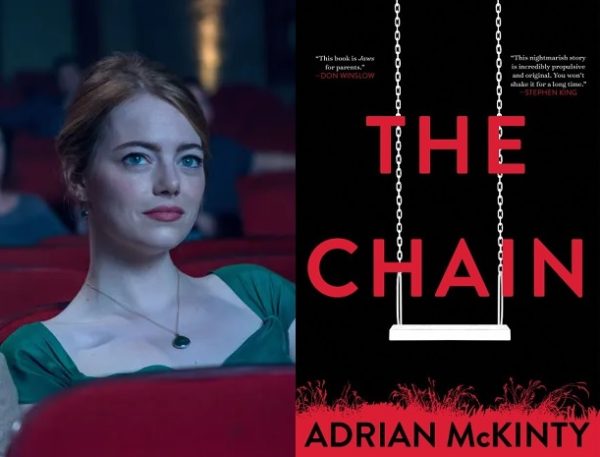 According to The Direct the Academy Award winning La La Land actor has been cast in the kidnap thriller, which is being directed by Last Night in Soho‘s Edgar Wright, and written by X-Men: First Class and Stardust scribe Jane Goldman.

Stone will take on the role of Rachel, a single mother who learns that her 11-year-old daughter has been kidnapped and the only way to get her back is to kidnap another child. The Chain‘s official synopsis (via Goodreads) reads:

It’s something parents do every morning: Rachel Klein drops her daughter at the bus stop and heads into her day. But a cell phone call from an unknown number changes everything: it’s a woman on the line, informing her that she has Kylie bound and gagged in her back seat, and the only way Rachel will see her again is to follow her instructions exactly: pay a ransom, and find another child to abduct. This is no ordinary kidnapping: the caller is a mother herself, whose son has been taken, and if Rachel doesn’t do as she’s told, the boy will die.

There is no official confirmation yet from Wright or Universal Pictures, who optioned The Chain in a seven-figure deal in 2022.

Let us know whether you’ve read McKinty’s book, and what you think of Emma Stone’s potential casting by heading to our social channels @FlickeringMyth… 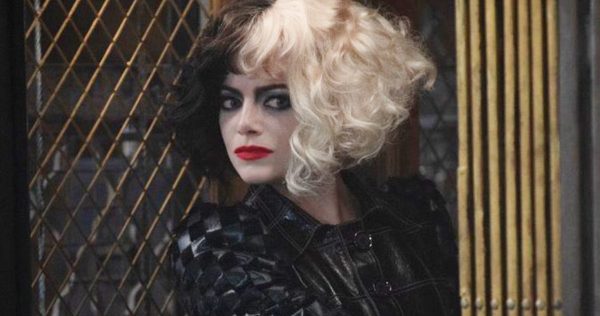