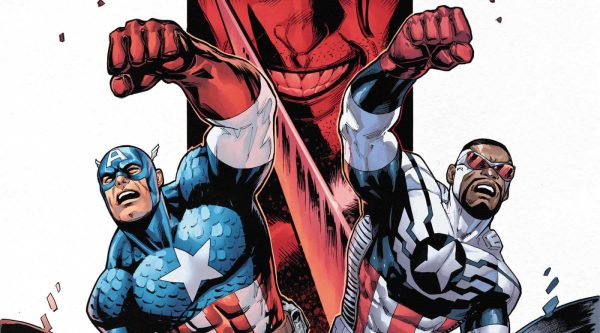 First teased at last year’s New York Comic Con, Marvel has now officially announced that tensions between Steve Rogers and Sam Wilson will boil over this April with the launch of Captain America: Cold War, a new crossover event between Captain America: Sentinel of Liberty and Captain America: Symbol of Truth.

Described as “an espionage-fueled action thriller”, the event will launch in April and which promises to make the two Caps question everything they believe in – and each other. Here’s how Captain America: Cold War will play out in April, with details on subsequent chapters to follow in due course… 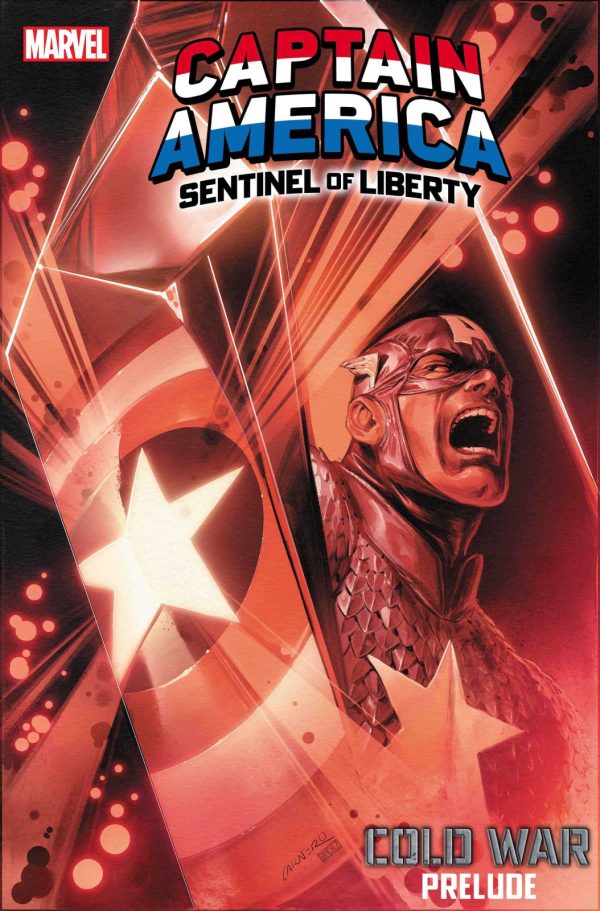 Don’t miss CAPTAIN AMERICA: SENTINEL OF LIBERTY #11, a thrilling COLD WAR prelude issue! Captain America and the new Invaders may be free from M.O.D.O.C.’s mind control, but they are not yet guaranteed their lives. With the battle nearly won, the Outer Circle have arrived on the ground to collect their prize. It’s up to Steve Rogers to wrestle victory from the Power and finally end the Outer Circle’s invasion of Manhattan — but choices made at this critical point will alter Steve’s understanding of friendship and the stakes of his fight against the Outer Circle for good. 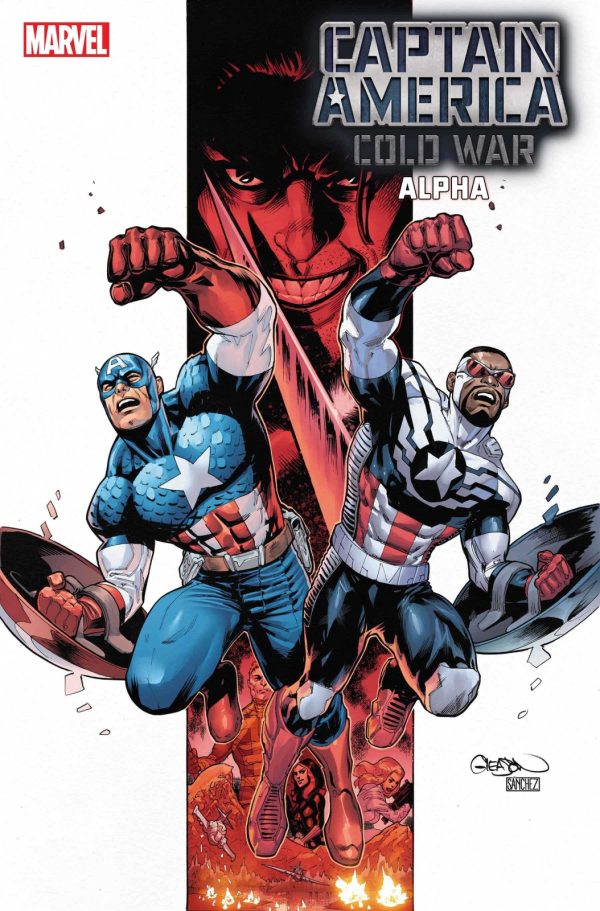 Then Kelly, Lanzing, and Onyebuchi team up with artist Carlos Magno to begin the revolution in CAPTAIN AMERICA: COLD WAR ALPHA #1! Bucky Barnes is the Outer Circle’s New Revolution, and he has enacted his deadliest move yet — an alliance with Sam Wilson’s nemesis, the White Wolf. When Steve Rogers’ adopted son, Ian, A.K.A. Nomad, is abducted by someone Steve thought was a friend, he suspects Bucky’s hand at work and calls upon the people who know Ian best — Sam Wilson, Sharon Carter and Misty Knight — to help him get to the bottom of the attack. Has Bucky finally gone too far? Why has Nomad been taken, and what does it have to do with a portal to Dimension Z opening over a secret battleground in Alaska? 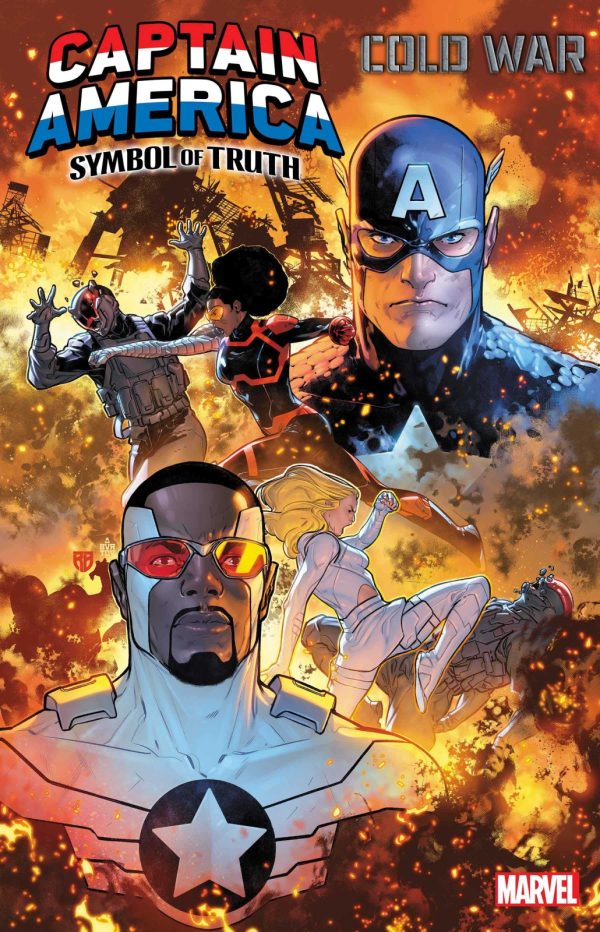 In CAPTAIN AMERICA: SYMBOL OF TRUTH #12, Part two of COLD WAR, White Wolf has used the power granted him by Bucky Barnes to take control of Dimension Z and unleash its creatures onto the Captains America. Sam Wilson and Steve Rogers are prepared to fight their way through the onslaught, but the Outer Circle has more stakes in this fight than our heroes realize. Can Sam Wilson and Steve Rogers agree on their priorities before they fall to this new threat? And what exactly does Bucky Barnes intend to do to Ian Rogers?