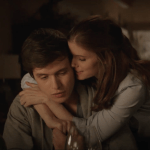 FX has released a trailer for the upcoming drama A Teacher. The limited series stars Kate Mara as Claire, a high school teacher who begins an illicit affair with a student (Nick Robinson) and explores the consequences of the inappropriate relationship and the damage left in its wake; watch it here… “Beautiful and quietly enigmatic, […] 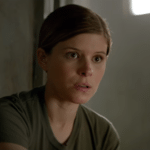 Deadline is reporting that Kate Mara (House of Cards, Pose) has signed on to executive producer and star in a limited series TV adaptation of Hannah Fidell’s 2013 Sundance feature A Teacher. Fidell will write, direct and executive produce the series, which is described as ” an exploration of consent, abuse of power, victimhood and […]