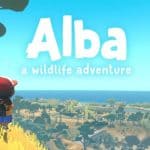 After a successful launch on PC and Apple Arcade, developers of Monument Valley and Assemble with Care, Ustwo Games, has announced that their third-person exploration game Alba: A Wildlife Adventure will release on Xbox One/ Series X/S, PS4, PS5 and Nintendo Switch on 9th June.  A new announcement trailer can be seen below. Set on […]

Red Stewart reviews Alba: A Wildlife Adventure for PC (Steam)… There’s something about animal photography that strongly stirs me. Perhaps it’s because I grew up reading nature catalogues, flipping through page after page of colorful creatures beautifully captured by some talented photographer. Ads for Zoo Books enchanted me, EyeWitness encyclopedias were checked out from the […] 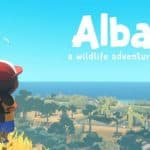 Ustwo games (developers of Monument Valley and Assemble with Care) has announced that their upcoming third-person exploration game Alba: A Wildlife Adventure will release on Steam, iPhone, iPad, Mac and Apple TV with Apple Arcade on Friday 11th December. Inspired by the development team’s love of nature and their own fond memories of childhood summers […] 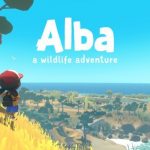 At the recent Summer Games Fest Day of the Devs showcase the BAFTA award winning development studio, ustwo games (developers of Monument Valley and Assemble with Care), announced their new upcoming title Alba: A Wildlife Adventure will be coming to iOS, MacOS, tvOS, PC and consoles this winter.  Enjoy the new teaser trailer below…. Alba: A […]