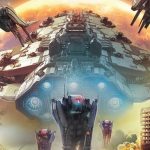 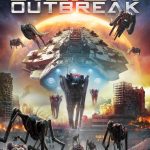 Ahead of its home entertainment release next month, a poster and trailer have arrived online for the upcoming sci-fi thriller Alien Outbreak. Written and directed by Neil Rowe, the film follows two police officers (Katherine Drake and Ritchie Crane) as they battle to take control of their small rural town when it becomes quarantined by […]