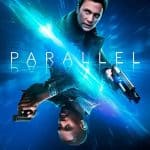 Vertical Entertainment has revealed a poster and trailer for the sci-fi thriller Parallel, ahead of its release this December. Directed by Isaac Ezban, the film follows a group of friends as they stumble across a mirror that serves as a portal to a “multiverse” and features a cast that includes Aml Ameen, Martin Wallström, Georgia […] 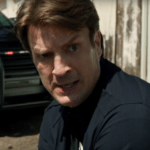 ABC has released a teaser trailer for the upcoming crime drama series The Rookie which stars Nathan Fillion as a man who casts aside his small town life and move to L.A. to live his life-long dream of being a cop alongside Alyssa Diaz, Richard T. Jones, Mercedes Mason, Afton Williamson, Melissa O’Neil, and Eric […]