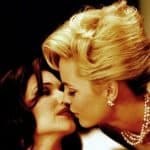 Studiocanal and Criterion have announced the upcoming home entertainment release of the brand new 4K restoration of David Lynch’s surrealist mystery-drama Mulholland Drive, supervised by the filmmaker himself, which will arrive in a special 20th Anniversary Collector’s Edition set this December. The 20th Anniversary Collector’s Edition includes the 4K restoration which premiered earlier this year […] 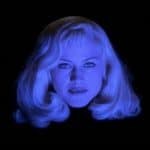 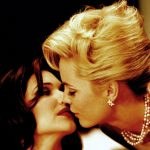 Tom Jolliffe looks at when films receive almost universal praise from critics and audiences, and an expectation that you should also love them. It’s not always the case… The year is 2001. At this point I’ve already seen a few David Lynch films. I’d never (still haven’t) got round to Twin Peaks. I sort of […] 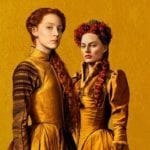 Fresh from being voted the best film of the 21st Century in a poll by BBC Culture, ICO and StudioCanal have announced that David Lynch’s cult neo-noir Mulholland Drive will be receiving a 4K restoration re-release in UK cinemas this April. The new restoration, supervised by Lynch himself, will receive its UK premiere at Birmingham’s […]

This week, Neil Calloway takes a look at a list claiming to reveal the best films of the 21st Century… Earlier this week, casual film fans were sent running first to IMDB and then to Netflix or Amazon at the news that David Lynch’s Mulholland Drive was named in a poll of 177 film critics […]

Blu-ray distributors The Criterion Collection have announced its line-up for its October releases, which once again include some of cinema’s finest actors, directors and creators. David Lynch’s Mulholland Drive, Gus Van Sant’s My Own Private Idaho and David Cronenberg’s The Brood are amongst the latest list of films to get the Criterion touch. You can […]