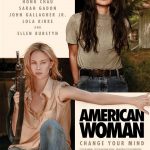 Ahead of its digital release next month, Elevation Pictures has revealed a new trailer and a poster for the upcoming drama American Woman. Written and directed by Semi Chellas, the film is loosely based on the 1974 kidnapping of heiress Patty Hearst and features a cast that includes Hong Chau, Sarah Gadon, John Gallagher Jr., […] 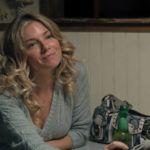 Signature Entertainment has revealed a trailer and images for director Jake Scott’s drama American Woman ahead of its UK release next month. Spanning across 11 years, the film stars Sienna Miller as a woman raising her grandson alone after her teenage daughter goes missing alongside a cast that includes Christina Hendricks, Aaron Paul, Sky Ferreira, […] 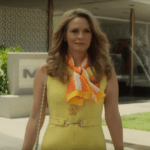 With a little over a month to go until its season premiere, Paramount Network has released a trailer for its upcoming comedy drama American Woman. Inspired by the upbringing of Real Housewife of Beverley Hills star Kyle Richards, the series stars Alicia Silverstone, Mena Suvari, Jennifer Bartels, Cheyenne Jackson, and James Tupper; watch it here… Inspired by […]