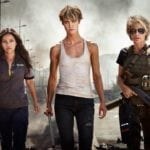 2019 sees James Cameron, Arnold Schwarzenegger and Linda Hamilton reuniting for a sixth instalment in the Terminator series, a direct sequel to Cameron’s Terminator 2: Judgment Day, directed by Deadpool helmer Tim Miller. The film isn’t due for release until November, but the Hungarian National Film Fund has released a promotional video which features some behind-the-scenes […] 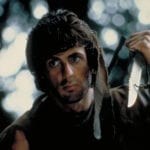 Tom Jolliffe looks back at the legacy of the late Andrew G. Vajna… When I was growing up I was fascinated by the video shop. Thousands of boxes displaying all manner of films. This was an era when cover art was particularly impressive. You could wander your eye over a shelf and scan until something […]