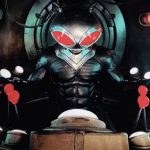 Director James Wan has revealed that the now-cancelled Aquaman spinoff titled The Trench was secretly a DC Extended Universe film focusing on the villain Black Manta – who was first introduced in 2018’s Aquaman. Responding to a question from a fan on his Instagram account, Wan confirmed the true plans for The Trench movie after the project was shelved […] 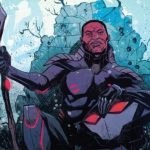 Aquaman villain Black Manta takes centre stage in his own six issue limited series beginning this Tuesday, and we’ve got the official preview of the first issue for you here… Following his appearance in the Aquaman 80th Anniversary 100-Page Super Spectacular, the scourge of the seas now gets his own series. Black Manta is chasing […]