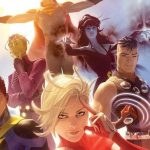 Acclaimed comic book writer Brian Michael Bendis has revealed that he is working on an adult animated series adaptation of DC Comics’ Legion of Super-Heroes. Posting on his official website, Bendis revealed that after handing in the pilot script for an adaptation of his graphic novel Cover, Bendis was asked by HBO Max if there […] 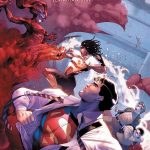 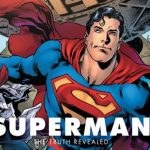 Ricky Church reviews Superman Vol. 3: The Truth Revealed… Every new writer coming aboard a big superhero series always strives to make their own mark on that hero whether its through an interesting new story or, more often that not, a huge shake up in the hero’s status quo. Brian Michael Bendis isn’t done shaking […] 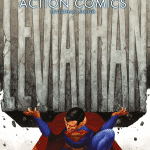 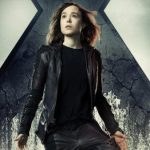 Back in February of 2018, it was announced that Deadpool director Tim Miller was teaming with acclaimed comic book writer Brian Michael Bendis for an X-Men spinoff based around the character of Kitty Pryde. Since then, of course, 20th Century Fox has come under the ownership of Disney, and with that the rights to Fox’s […] 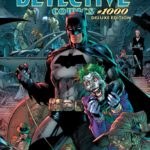 Ricky Church reviews Detective Comics #1000 Deluxe Edition… Earlier this year marked a pretty special occasion for Batman as DC’s resident Dark Knight not only celebrated 80 years of publication, but reached a milestone 1000th issue of Detective Comics, the very comic he was introduced in. Now the celebration continues with DC’s release of Detective Comics […] 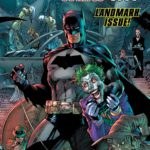 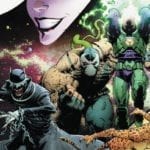 DC Comics has several things planned in the pipeline which the publisher will preview with a special 32-page one-shot anthology Year of the Villain. The Hollywood Reporter revealed the special will come out May 1st, just a few days before Free Comic Book Day, and will cost just 25 cents. The special will tease fans with […] 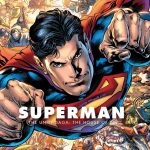 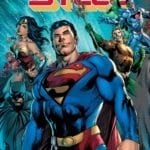 Ricky Church reviews The Man of Steel by Brian Michael Bendis… One of DC’s biggest coups of the last year was gaining superstar and fan-favourite writer Brian Michael Bendis to work on their oldest and most reverent superhero, Superman. Bendis is taking over on both Superman and Action Comics, but before his tenure on those flagship titles […]