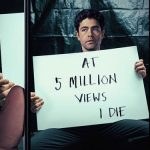 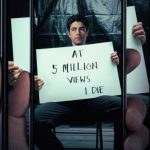 Netflix has released a trailer, poster and images for Clickbait, the upcoming thriller series which stars Adrian Grenier as a husband and father who mysteriously disappears until a video of him badly beaten appears on the internet, making claims he abuses women and threatening his death at 5 million views; check them out here… Nick […] 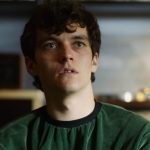 Short form streaming service Quibi has given a series order to a new project from executive producer Matt Reeves (The Batman), which is going by the working title of Clickbait. The series “tells the true story of a group of Macedonian teenagers who made a fortune creating fake news in the run-up to the 2016 […]