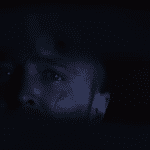 Netflix has debuted a new teaser trailer andposter for El Camino: A Breaking Bad Movie ahead of its arrival on the streaming service next month which sees Aaron Paul reprising his role as Jesse Pinkman and picks up after the events of the acclaimed AMC TV series with Jesse on the run following the death […] 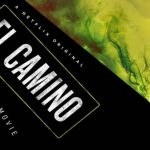 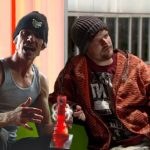 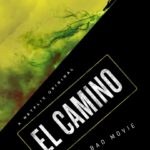 After a lot of rumour and speculation when AMC, Sony Pictures Television and Vince Gilligan first announced a film set in the Breaking Bad franchise, it has now been revealed that Aaron Paul will return as Jesse Pinkman in El Camino: A Breaking Bad Movie on Netflix. The film will premiere on the streaming service October 11th and […]