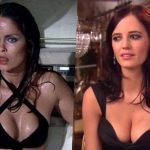 Chris Gelderd on the greatest Bond Girls of all time… A term that has stood strong for over 50 years, the phrase “Bond Girl” conjures up an image that defines escapist cinema; a dazzling leading lady, side by side with James Bond in his adventures, with beauty and brains to boot. While some may prefer […] 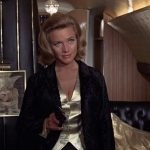 English actress Honor Blackman, best known for her iconic role as the Bond girl Pussy Galore in 1964’s Goldfinger, has passed away aged 94, her family has announced. “It’s with great sadness that we have to announce the death of Honor Blackman aged 94,” reads a statement from the family. “She died peacefully of natural […]