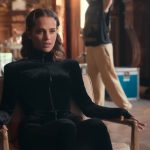 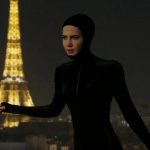 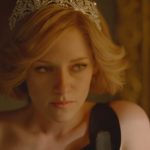 After starring as Princess Diana in Spencer, Kristen Stewart has lined up her next project. According to The New Yorker, Stewart is set to star alongside Alicia Vikander (Tomb Raider) in Olivier Assayas’ TV adaptation of his 1996 film Irma Vep for HBO. Loosely based on Assayas’ 1996 feature film, Irma Vep will follow Mira (Vikander), “an […] 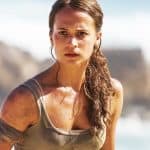 HBO has given the green light to Irma Vep, a limited series from writer-director Olivier Assayas (Personal Shopper, Wasp Network) and starring Oscar-winner (The Danish Girl, Tomb Raider). Loosely based on Assayas’ 1996 feature film, Irma Vep will follow Mira (Vikander), “an American movie star disillusioned by her career and a recent breakup, who comes […]