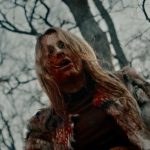 The Summoned, 2022. Directed by Mark Meir. Starring Emma Fitzpatrick, J. Quinton Johnson, Salvador Chacon, and Angela Gulner. SYNOPSIS: Two high-profile couples are forced to examine the cost of success when they’re invited to an exclusive self-help retreat with a sinister side. Mark Meir’s directorial debut The Summoned is sure to be compared to both […]

Ahead of its VOD release this month, a poster and trailer have arrived online for the upcoming horror The Summoned. Directed by Mark Meir, the film follows two couples as they are invited to an exclusive self-help retreat, where they discover they have been summoned to settle a supernatural debt made by their ancestors; take […] 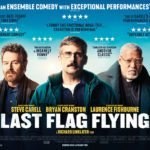 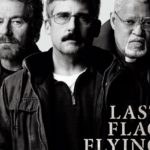