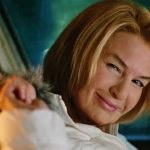 With a little over a week to go until its premiere, NBC has released a new trailer for The Thing About Pam. Based on the murder of Betsy Faria in 2011, the limited crime drama series centres on Pam Hupp (Renee Zellweger), and the brutal crime which set off a chain of events which would […] 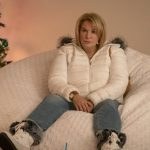 NBC has released a trailer and images from the crime drama The Thing About Pam. Inspired by the 2019 hit podcast and based on the 2011 murder of Betsy Faria, the series stars Renee Zellweger as Pam Hupp, a woman who was implicated in at least two homicides between 2011-2016 and was eventually convicted after […]