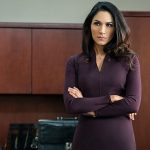 As the third season of Starz’s American Gods continues production, Deadline has reported the series has added Lela Loren (Power) in a recurring role. Loren will star as Marguerite Olsen, a resident of the town of Lakeside where Ricky Whittle’s Shadow Moon is laying low. “While not native to Lakeside, Marguerite Olsen has become part of the […] 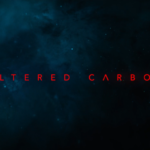 Netflix has announced a new piece of casting for the upcoming second season of Altered Carbon. Lela Loren (Power) has joined the cast as a series regular for the show’s anticipated return. Altered Carbon takes place in a future where the human mind can now be digitized and downloaded into a “cortical stack” and placed into […]