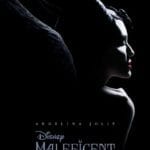 Disney has debuted the first poster for its upcoming sequel to 2014’s live-action Sleeping Beauty reimagining Maleficent . Not only does it give us a look at the returning Angelina Jolie, but it also reveals a new title – Maleficent: Mistress of Evil – along with an October 2019 release date; take a look at the poster […]

Walt Disney Pictures has officially wrapped production on Maleficent II, the follow-up to the Angelina Jolie-headlined 2014 live-action Sleepy Beauty adaptation, and director Joachim Ronning (Pirates of the Caribbean: Dead Men Tell No Tales) has marked the occasion by sharing a photo of the cast and crew of the fantasy sequel. View this post on […] 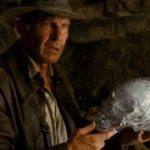 Last month it was announced that Disney has decided to push back the release of Indiana Jones 5, having brought in Jonathan Kasdan (Solo: A Star Wars Story) to further work on the script for the next collaboration between director Steven Spielberg and star Harrison Ford. The movie was originally slated to arrive on July […] 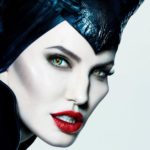 Following yesterday’s first-look set photo, Disney has now officially announced that production is underway on Maleficent II, the sequel to the 2014 box office hit, which sees the return of Angelina Jolie and Elle Fanning as the dark fairy Maleficent and Princess Aurora respectively. The sequel is being directed by Joachim Rønning (Pirates of the […]