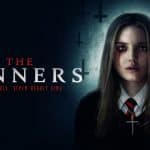 Signature Entertainment has released a poster, trailer and imagesfor the upcoming horror-thriller The Sinners (a.k.a. The Color Rose). Directed by Courtney Paige, the murder mystery follows seven schoolgirls as they start a cult, calling themselves the Seven Deadly Sins, and become the target of a killer in their small religious town. Check them out here… […] 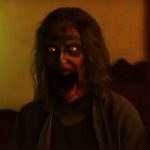 Ahead of its release later this month, a poster and trailer have arrived online for director Robert Cuffley’s horror-thriller Bright Hill Road which stars Siobhan Williams, Agam Darshi, and Michael Eklund; take a look here… When a misstep after a workplace shooting puts alcoholic Marcy on leave, she heads out to see her sister in […] 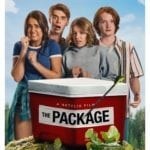 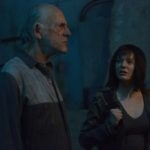 A new trailer has arrived online for the Canadian horror Paranormal: White Noise (a.k.a. The Sound), which marks the directorial debut of Jenna Mattison and features a cast that includes Rose McGowan, Christopher Lloyd and Michael Eklund. Check it out below, along with a selection of images… A supernatural skeptic (Rose McGowan) sets off to […]