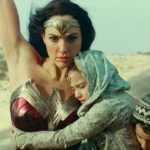 Sometimes depicting a culture can feel like a landmark moment. Other times, it can feel like a slap in the face. Moon Knight director Mohamed Diab, an Egyptian-born filmmaker, looks to represent Egypt with the new Disney+ series but recalls a recent superhero project that didn’t get it quite right. If you remember Wonder Woman […] 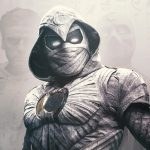 With just three weeks to go until the premiere of Moon Knight, a new featurette has arrived online for the upcoming Marvel Studios series which features some previously unseen footage along with comments from stars Oscar Isaac, Ethan Hawke and May Calamawy, executive producer Kevin Feige, and director Mohamed Diab. Check out the featurette below, […] 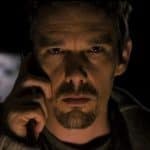 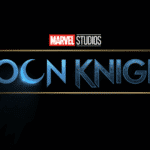 Following the announcement that Oscar Isaac is in talks to take on the role of Marc Spector, a.k.a. Moon Knight, it has now been reported that the Moon Knight Marvel series has found its director. According to Deadline, director Mohamed Diab, whose work has previously played at Cannes, will helm the upcoming Moon Knight series […]