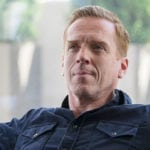 Quentin Tarantino is quickly adding more actors to his next film, Once Upon a Time in Hollywood. According to Deadline, the film has lined up Damien Lewis (Billions), Dakota Fanning (Ocean’s 8), Luke Perry (Riverdale), Emile Hirsch (The Autopsy of Jane Doe), Clifton Collins Jr. (Westworld), Keith Jefferson (The Hateful Eight) and Nicholas Hammond (The Sound […] 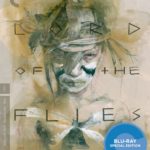 Spider-Man has come a long way on screen. While everyone remembers Tobey Maguire and Andrew Garfield’s contributions, many may not recall that there was also a 1970’s The Amazing Spider-Man TV show starring actor Nicholas Hammond as the titular webslinger. The hour-long show ran for two seasons on CBS between 1977 and 1979. You can […]