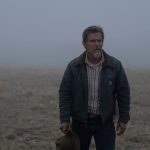 With a little over a week to go until Outer Range premieres on Prime Video, Amazon has released a new trailer for the mystery thriller which stars Josh Brolin as a rancher grappling with the unknown when he discovers an unfathomable mystery at the edge of Wyoming’s wilderness. Featuring alongside Brolin in the cast of […] 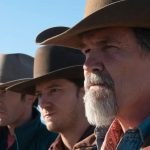 Amazon Prime Video has released a poster and trailer for Outer Range, the upcoming mystery thriller series which stars Josh Brolin as Royal Abbott, a rancher fighting to protect his family and land, who discovers an unfathomable mystery in the Wyoming wilderness. Joining Brolin in the cast are Lili Taylor, Noah Reid, and Imogen Poots; […] 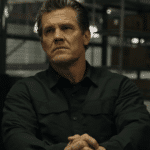 According to The Hollywood Reporter, Josh Brolin is set to executive produce and star in the TV drama series Outer Range, which is being produced for Amazon by Brad Pitt’s Plan B Entertainment. The series will see the Deadpool 2 and Avengers: Endgame star portraying Royal Abbot, described as “a Wyoming rancher fighting for his […]