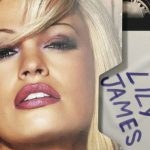 With just two weeks to go until the premiere of Pam & Tommy, five character posters have been released for the limited series featuring Lily James as Pamela Anderson, Sebastian Stan as Tommy Lee, Taylor Schilling as Erica Gauthier, Seth Rogen as Rand Gauthier, the man who stole the infamous sex tape, and Nick Offerman […] 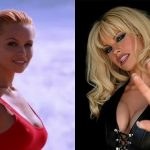 If tabloid reports are to be believed, Pamela Anderson is less than impressed with Pam & Tommy, the upcoming Hulu biographical series starring Lily James and Sebastian Stan which charts the leaked sex tape scandal surrounding the Baywatch icon and then-husband Tommy Lee back in the 1990s. With that in mind, it will probably come […] 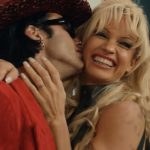 With just four weeks to go until Pam & Tommy premieres on Hulu and Disney+, a new trailer has been released for the limited series which tells the story of the whirlwind romance between Pamela Anderson (Lily James) and Tommy Lee’s (Sebastian Stan) and the theft of their infamous sex tape; watch it here… Set […] 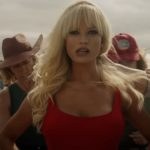 Do you remember where you were during the Pamela Anderson and Tommy Lee sex tape scandal? Hulu will transport you back to that time in their new series Pam & Tommy.  Long before the era of celebrities being free to express themselves sexually on social media platforms, the idea of a full-blown celebrity sex tape […] 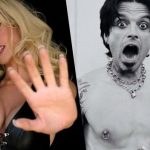 When the first promotional photographs dropped for Craig Gillespie’s Pam & Tommy biopic, depicting the stunning transformations of Sebastian Stan and Lily James, the internet almost went into a meltdown greater than when the infamous video of the two subjects leaked online. Now the director of Cruella has been speaking about the performances behind the […] 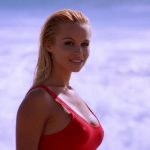 A week after debuting her nearly identical look to Pamela Anderson in Hulu’s upcoming Pam & Tommy, Lily James once again stuns as new set photos have emerged showing the actress in the iconic red Baywatch swimsuit Anderson was known for during her run on the iconic 90s show. Anderson starred on Baywatch for five seasons as C.J. Parker, […] 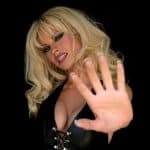 Hulu has released a first look at Lily James and Sebastian Stan as Pamela Anderson and Tommy Lee in the upcoming limited series Pam & Tommy, along with an image of Seth Rogen as Rand, the man responsible for stealing the celebrity couple’s infamous sex tape; take a look here… My co-stars, Sebastian and Lily, […] 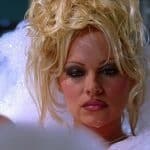 Taylor Schilling (Orange is the New Black) has joined Hulu’s upcoming Pam & Tommy, a series about the marriage of Pamela Andersom and Tommy Lee which also resulted in one of the biggest celebrity scandals of the 1990s with the theft of their infamous sex tape. Also joining the series are Spenser Granese and Mozhan […] 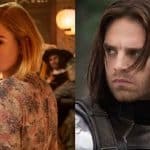 Lily James (Rebecca) and Sebastian Stan (The Falcon and the Winter Soldier) are set to portray Pamela Anderson and  Tommy Lee in a limited series entitled Pam & Tommy. Directed by Craig Gillespie (I, Tonya), the series will explore the whirlwind romance between the Baywatch star and Mötley Crüe drummer, who were married in 1995 […]