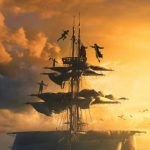 Walt Disney Pictures kicked off this year’s D23 Expo yesterday by showcasing the studio’s upcoming live-action slate with a presentation that included trailers for the upcoming sequels Hocus Pocus 2 and Disenchanted along with a first-look teaser for the live-action The Little Mermaid remake. That wasn’t all Disney had in store for fans however, as […] 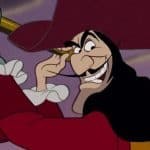 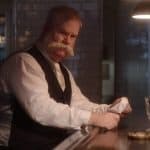 Disney’s upcoming live-action Peter Pan and Wendy, a remake of the classic animated film, has found its Mr. Smee. According to The Wrap, Jim Gaffigan (Tesla) will portray Captain Hook’s first mate. Smee is described as “Captain Hook’s loyal first mate, but due to his bubbling personality, he doesn’t always offer much help.” In the original […] 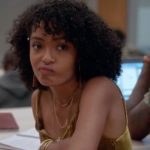 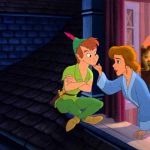 Disney has found its leads for Peter Pan & Wendy, with young actors Alexander Molony (The Reluctant Landlord) and Ever Anderson (Resident Evil: The Final Chapter) set to portray the two characters in the Mouse House’s live-action adaptation of its 1953 animated classic. David Lowery (Pete’s Dragon) is set to direct the new adaptation of […]