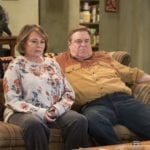 Back in June it was announced by ABC that the network will be launching The Conners, a spinoff from the hit sitcom Roseanne, the latter of which was axed the previous month due to a racist tweet from leading lady Roseanne Barr. The new show will see John Goodman, Laurie Metcalf, Sara Gilbert, Lecy Goranson and […] 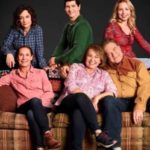 Roseanne may have been axed following Roseanne Barr’s racist social media comments, but the original cast and crew are set to return to ABC – sans Barr – with the network giving the go ahead to a spinoff entitled The Conners. THR reports that the new show has received a 10-episode straight-to-series order, with the […]

Despite the cancellation of Roseanne last week in the wake of Roseanne Barr’s racist social media remarks, it seems the Conner family could be set for a return to the small screen – albeit without their matriarch. Deadline is reporting that the show’s executive producers Tom Werner and Bruce Helford and Darlene actress Sara Gilbert […]

ABC has announced that it has decided to pull the plug on its Roseanne revival after star Roseanne Barr posted a racist tweet attacking Valerie Jarrett, an advisor to former President Barack Obama. Barr caused an outcry yesterday with a now-deleted tweet which stated “Muslim brotherhood & planet of the apes had a baby=vj.” The outspoken […] 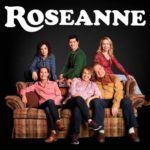