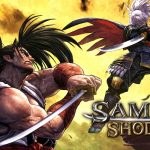 SNK has today announced the release of their weapon-based fighter Samurai Shodown on Steam.  To celebrate this occasion, SNK has started a special Publisher sale, with some of their games getting discounts of up to 80%.  Released alongside the game is the new Season Pass 3 DLC character, Shiro Tokisada Amakusa.  A new trailer below shows […] 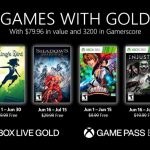 Xbox Games with Gold for June 2021 have been announced and it’s a month of fighting heroes and villains, taking on powerful demons and exploring a world hidden by a tyrant. Throughout the whole of June, Xbox One gamers can download Serenity Forge’s The King’s Bird.  This 2D momentum-based game has players escaping into a realm kept […] 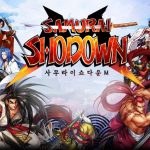 SNK and Deep Silver have announced that their critically acclaimed fighting game, Samurai Shodown, is now available on Nintendo Switch.  After the game’s success on Xbox One and Playstation 4, Nintendo Switch players will be able to experience a fighting game that took the world by storm.  Check out the game’s new launch trailer below…. […] 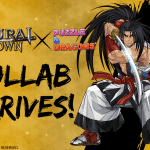 Fans of the addictive puzzle, dungeon-crawling and monster-collecting mobile game Puzzle & Dragons better get their blades sharpened and dive straight into the new Samurai Shodown Collab.  This all new event will run until 24th November and feature new characters, including some classic Samurai Shodown fan favorites. During this collab’ event players will be able to add […]