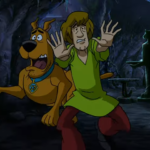 Following its official unveiling last week, Warner Bros. Home Entertainment has released a trailer for the upcoming animated adventure sequel Scooby-Doo! Return to Zombie Island; check it out here… Scooby-Doo and his pals win an all-expense paid vacation and embark on a trip of a lifetime to a tropical paradise. Their destination however, turns out […] 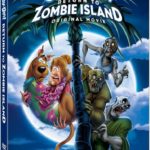