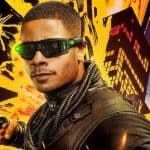 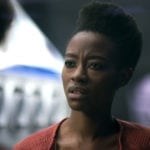 Netflix’s reboot of Lost in Space has just upped one of its recurring stars to a regular cast member. Sibongile Mlambo, who portrays Angela Goodard in the series, has become a series regular for the second season of the sci-fi reboot. Mlambo appeared in five episodes of the first season. Angela was one of the surviving crew […]