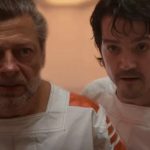 Chris Connor reviews the tenth episode of Star Wars: Andor… Andor has built a huge degree of tension and stakes through its episodic storytelling, allowing the various threads to intertwine and feel a key part of the series. Here in the tenth episode ‘One Way Out’, the thread of the past two episodes of the […] 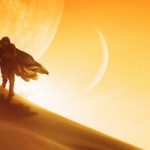