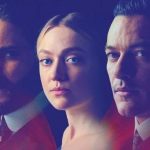 Doug Larmour is an award winning VFX veteran who has collaborated with numerous industry A-listers. Past projects include The Revenant, Guardians of the Galaxy and Mission Impossible: Fallout to name but a few. He has only ventured into television a handful of times in his career one of which was for The Alienist, which garnered […]

Stuart Carolan is a playwright and primarily known as the creator of Dublin set gangland drama Love/Hate. With The Alienist he was able to indulge his passion for history, build on lessons he had learned spearheading that breakthrough drama, whilst welcoming us into a world of his creation with Angel of Darkness. As season two […] 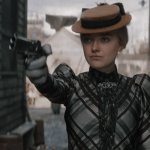 Martin Carr reviews The Alienist: Angel of Darkness… What sits at the centre of this second season and consistently intrigues is an avid curiosity. A desire to seek out the unknown, apply the theoretical and push boundaries of thought in an ongoing search for new discoveries. This unspoken thirst for forward thinking gives The Alienist […] 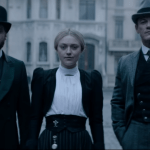