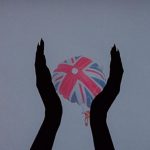 Chris Gelderd on the top 10 James Bond stunts… From a complicated fight arrangement in 1962s Dr. No that saw stuntman Bob Simmons double Sean Connery, to a set explosion that became a Guinness World Record Breaker in 2015s Spectre, the James Bond films have had one thread running through them that thrills audience as […] 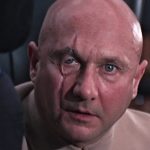 Chris Gelderd on the top ten James Bond villains… The James Bond series in both book and film introduced villains that would become household names and echo through popular culture decades later. The villains of the Bond universe are unlike anyone audiences have seen or read about before. They have evil plans that are bafflingly […]

Ricky Church continues his countdown to Spectre with a review of The Man with the Golden Gun… While Roger Moore’s first outing as Bond in Live and Let Die was a too campy in some aspects, there were still some moments of seriousness in the film. Moore’s follow-up adventure goes in completely the other direction; […]