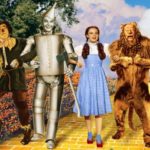 Audiences should get ready for a return to the land of Oz as Deadline reports that New Line has hired Nicole Kassell, one of the directors for HBO’s Watchmen limited series, for The Wonderful Wizard of Oz, a new adaptation of L. Frank Baum’s classic children’s novel. The film will be produced by Marc Platt […] 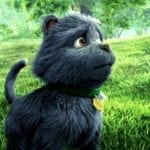 Back in 2018 it was announced that Warner Bros. had picked up the rights to War Horse author Michael Morpurgo’s Toto: The Dog-Gone Amazing Story of the Wizard of Oz for an animated musical adaptation, and now Deadline brings word that the project has enlisted a new screenwriter. As revealed by the site, John August – […] 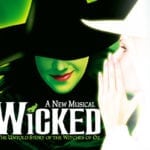 Back in 2016, Universal Pictures announced that it was working on a big screen adaptation of Wicked, the smash hit stage musical which reimagines L. Frank Baum’s classic tale The Wonderful Wizard of Oz, with the studio setting a Christmas 2019 release date for the film. Last September, Wicked creator Stephen Schwartz – who is scripting the […]

A big screen version of the hit stage musical Wicked has been talked about for a number of years now. Stephen Daldry (The Reader, Billy Elliot) has been linked to direct but as yet no other information has been confirmed by Universal; however we may be seeing the movie adaptation a lot sooner than we […]