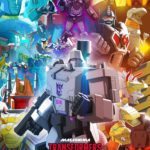 Hasbro and Machinima have announced the launch of Transformers: Power of the Primes, the third and final chapter of the Transformers: Prime Wars Trilogy, on the go90 mobile video network. Check out the new poster artwork, synopsis, and an embed to watch the show below… After Megatronus eliminates Optimus Prime and claims the Matrix of […] 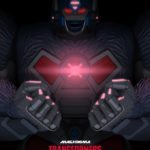 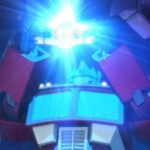 Hasbro and Machinma have announced that Mark Hamill (Star Wars: The Last Jedi) and Ron Perlman (Hellboy) have joined the cast of the Transformers: Prime Wars Trilogy animated series. Hamill made his debut as Megatronus in the season finale of Transformers: Titans Return. One of the Thirteen Original Primes, Megatronus was exiled from Cybertron after murdering […]