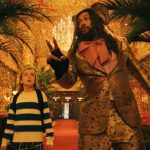 With Slumberland set to arrive on Netflix next month, the streamer released the first clip from Francis Lawrence’s upcoming fantasy adventure which sees the eccentric Flip (Jason Momoa) sharing the rules of the magical dreamworld to his young companion Nemo (Marlow Barkley); watch it below… Slumberland takes audiences to a magical new place, a dreamworld […] 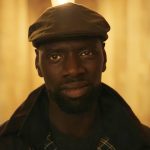 Netflix released a trailer for part three of the Omar Sy-led hit French crime drama series Lupin, which sees Sy’s Assane Diop, now a wanted man, come of hiding to return to Paris and ask his wife and son to leave France and start a new life, until an unexpected return turns his plans upside […] 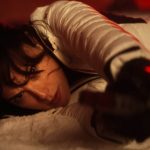 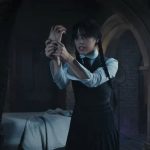 During today’s Netflix’s TUDUM global fan event, Jenna Ortega was on hand to introduce the first clip from the upcoming The Addams Family spinoff Wednesday, which pits Ortega’s Wednesday Addams against Thing! Watch it below… The series is a sleuthing, supernaturally infused mystery charting Wednesday Addams’ years as a student at Nevermore Academy. Wednesday’s attempts […] 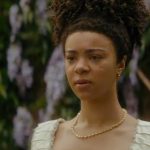 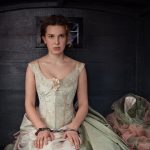 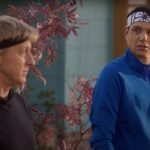 Cobra Kai is a pop culture hit for Netflix, with fans clamoring for anything related to this Karate Kid spin-off and now the fanbase can rest easy as they have a release date for the fourth season. Cobra Kai season 4 will debut on December 31st, closing out 2021 for Netflix and getting folks ready […]