After making her surprise return in Spider-Man: Homecoming, Gwyneth Paltrow’s Pepper Potts has resurfaced in set photos from Avengers 4, which is currently in production, alongside two very good friends. There are also set photos of another Avenger, and you can find out who here.

YOU MUST BE JOKING

In perhaps the most surprising news from yesterday, it was announced by Deadline that Warner Bros. were developing a Joker origin movie that wouldn’t be connected to the DCEU. Not only that, but the movie is being developed by the completely random pairing of Todd Phillips (The Hangover) and legendary director Martin Scorsese. There’s also reports that another Joker movie could be in development, that may be connected to the DCEU. Read more here.

And speaking of movies not being connected to the DCEU, a comment from The Batman director Matt Reeves suggested that his Dark Knight solo movie would not be cannon. According to The Business Podcast, The Batman is a “standalone [that] isn’t part of the extended universe”. Whatever does that mean? It could be similar to Shazam! – which is connected to the DCEU but not telling a story that affects the overall universe similar to Guardians of the Galaxy – or it could be in the same mould as the Joker origin film. Read more here.

Just taking a sidestep from the DCEU for a moment, and the official title of the Han Solo spin-off movie may have been revealed by a LEGO catalogue. Now it should be noted this comes from Reddit, and could easily be a fake. Still, you can check it out here. 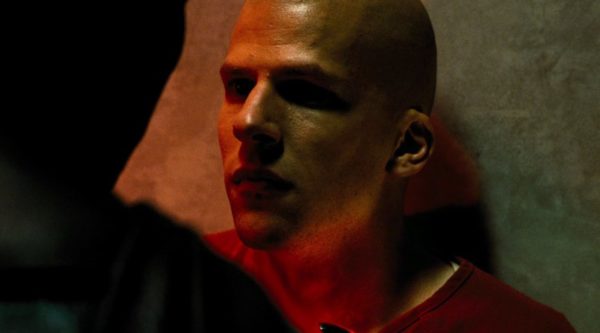 The reshoots for Justice League have been called minor and major by various sources, but a new rumour from Batman-on-Film has suggested that Jesse Eisenberg’s scenes as Lex Luthor have hit the cutting room floor. Responding to a question about how big of a role Eisenberg will play in the movie, the site claims that “He doesn’t have one. If he did prior to all the changes/reshoots, it was cut.” Read more here.

Flickering Myth’s Anghus Houvouras has spoken out against the Joker spin-off movie, which you can read here. 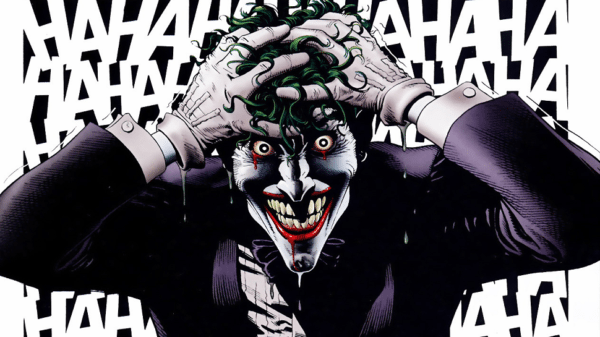