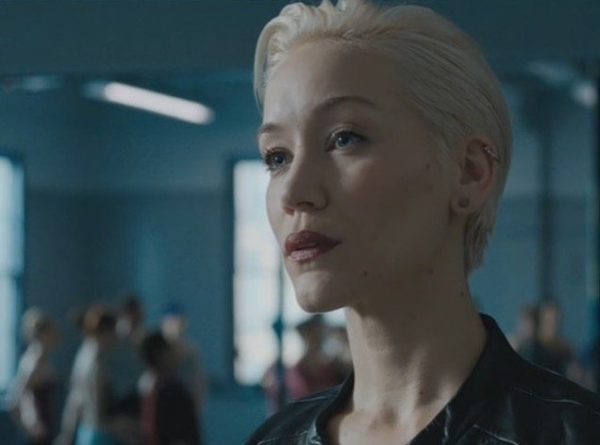 Marina Benedict (Prison Break) is set for the recurring role of Cherry, owner of a fight club located in The Narrows; the character description reads: “Edgy and tough, Cherry’s club represents the seat of power in an otherwise lawless part of the city. As Ed Nygma, Solomon Grundy (a.k.a. Butch) and other characters move through the fight club, Cherry will serve as an ally, sometimes a powerful adversary.”

Meanwhile, Benjamin Stockham (About a Boy) will guest star in the role of Alex Winthrop, “the bookish grandson of a museum curator whom Bruce comes in contact with when tracking a mysterious artifact. When dangerous forces target said object, the lads go on the run, ultimately forcing Bruce to make a choice no one should ever have to make.”