Activision have released videos showing flythroughs of the three new maps that will be accessible to those included in the Private Beta of Call of Duty: WWII when it starts on the 25th August.  The Private Beta will be available to all Playstation 4 owners who have pre-ordered the game.  The three multiplayer maps available in the private beta are Gibraltar, Ardennes and Pointe Du Hoc.  Watch the flythroughs below… 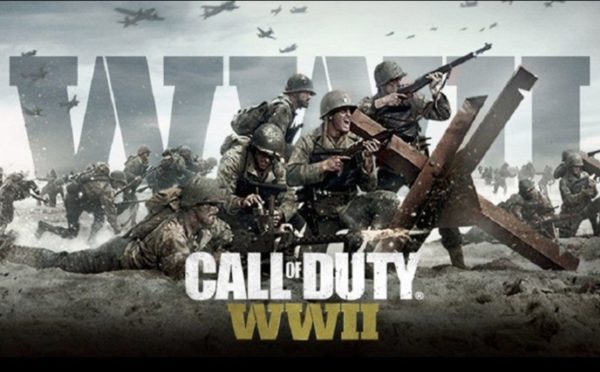 Gibraltar was one of the most densely fortified WWII locations in Europe and this map will provide opportunities for multi-level combat.  Players will be able to control the upper level as a vantage point or head to the lower level and man the gun batteries to pick off enemies with.

The Ardennes Forest saw some of the fiercest fighting during the Battle of the Bulge.  In Call of Duty: WWII players will battle around a snow covered German encampment within the forest.  Players can enjoy some fast paced, short to medium range combat.

The final map accessible during the private beta is Pointe Du Hoc.  This was part of the Omaha beach landing grounds during D-Day and like the other locations saw heavy fighting.  This map consists of tight spaces with plenty of bunkers and trenches providing opportunities for close range combat.

If you are one of the lucky people taking part in the private beta then leave a comment and share your thoughts on these maps.