Titan Comics launches its new series Hercules: Wrath of the Heavens this Wednesday, and we’ve got a preview of the first issue for you here; check it out… 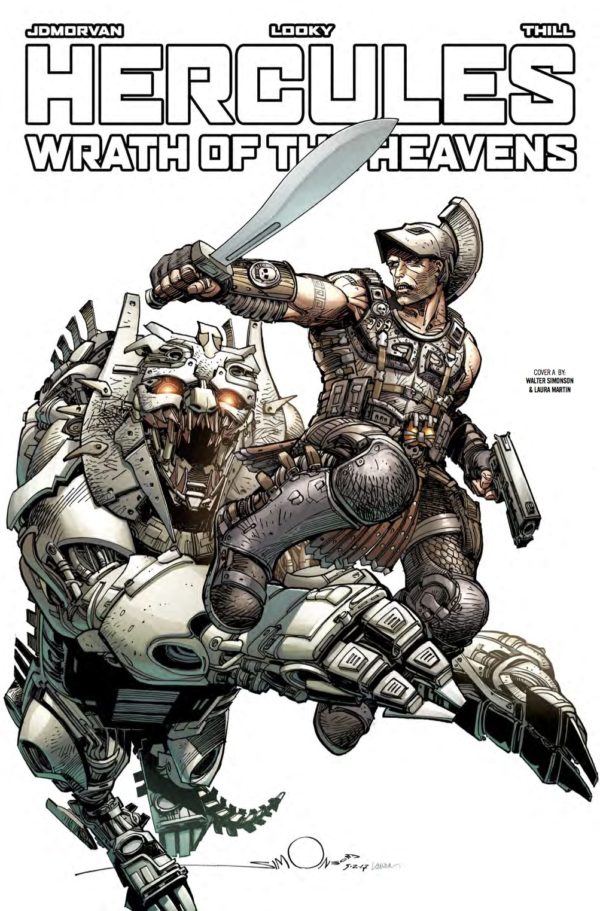 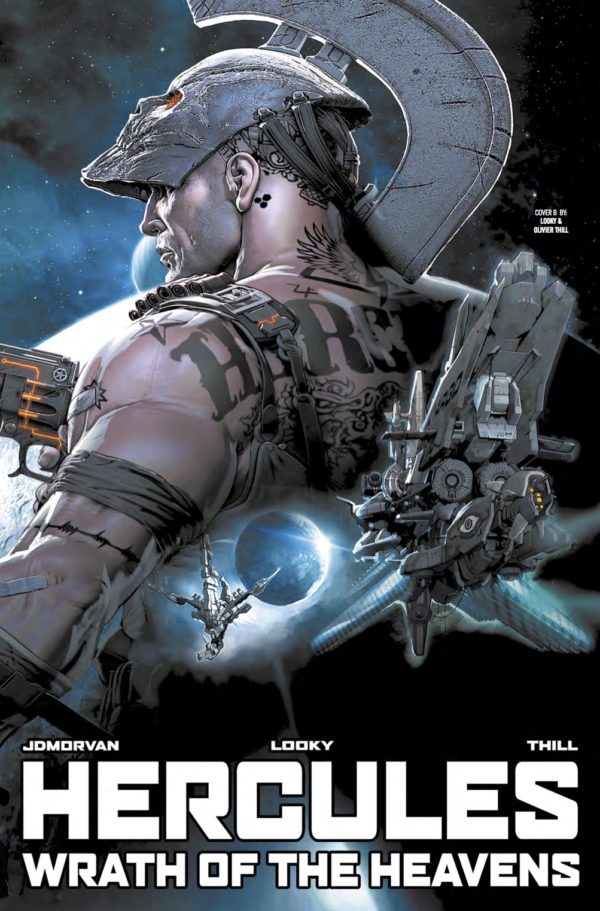 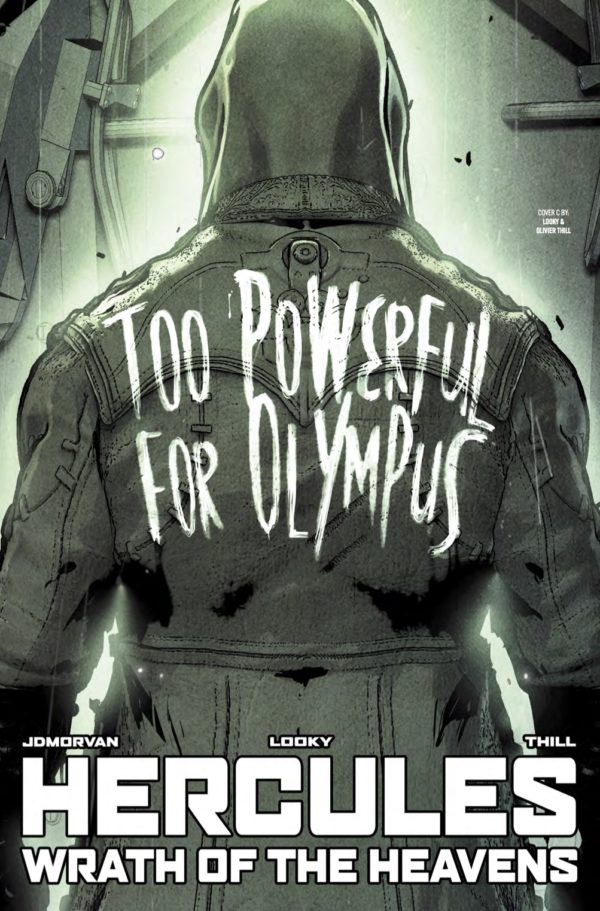 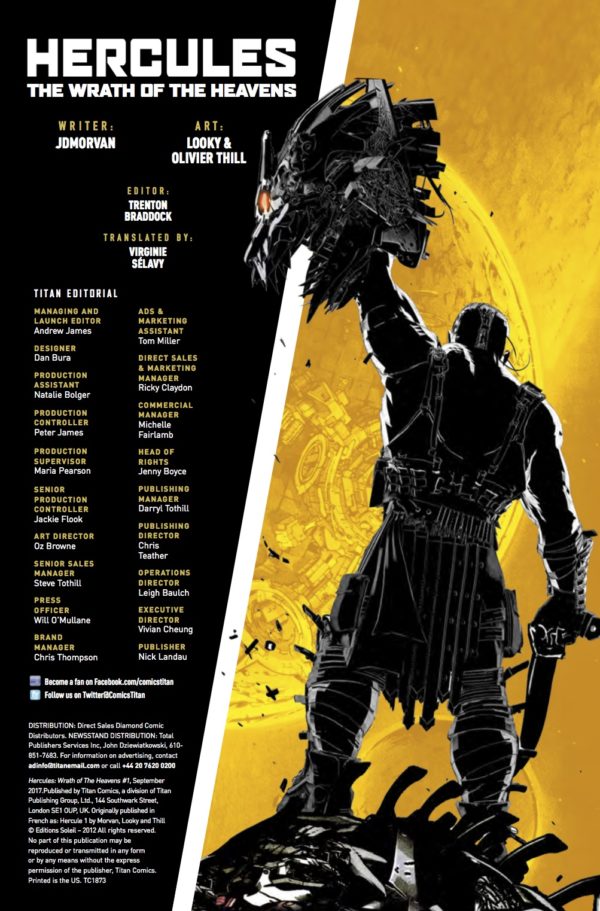 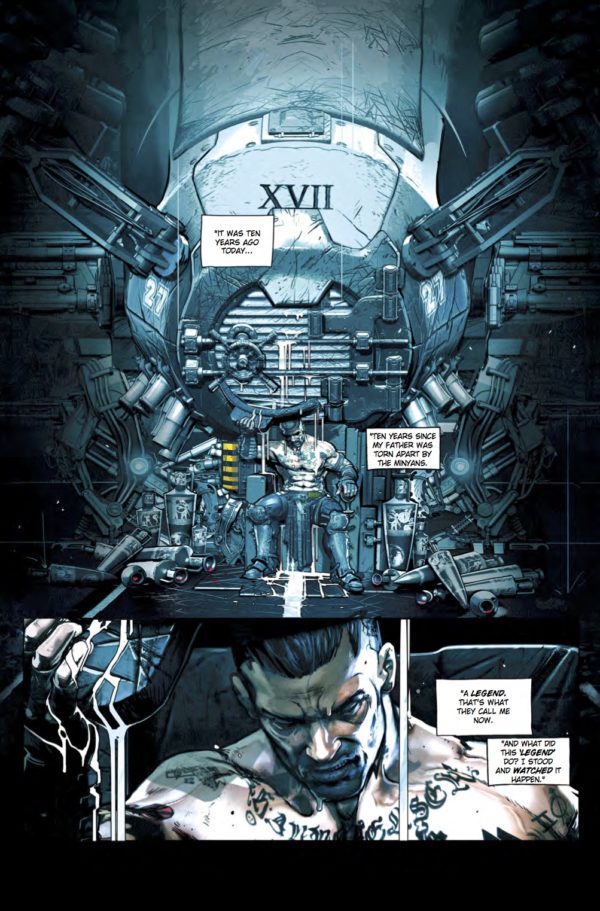 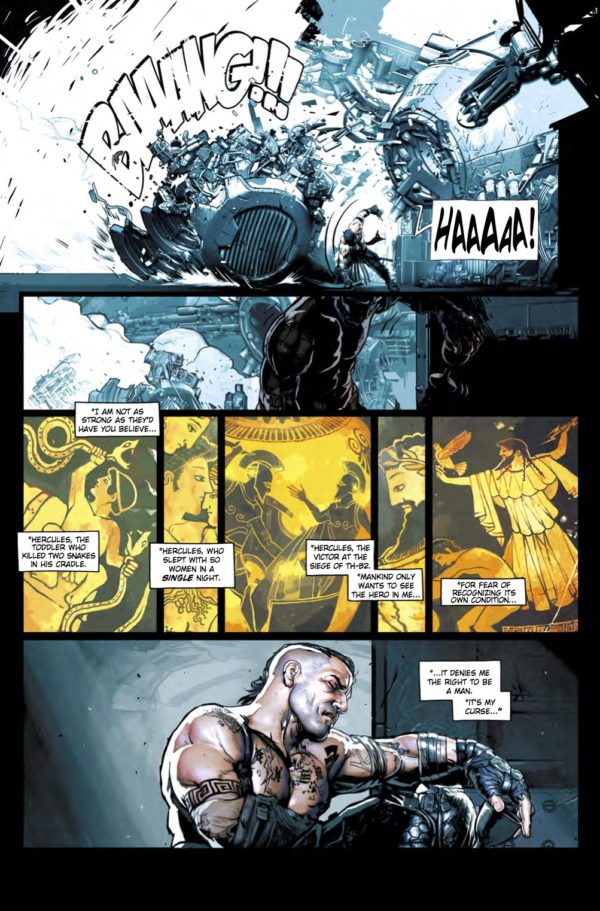 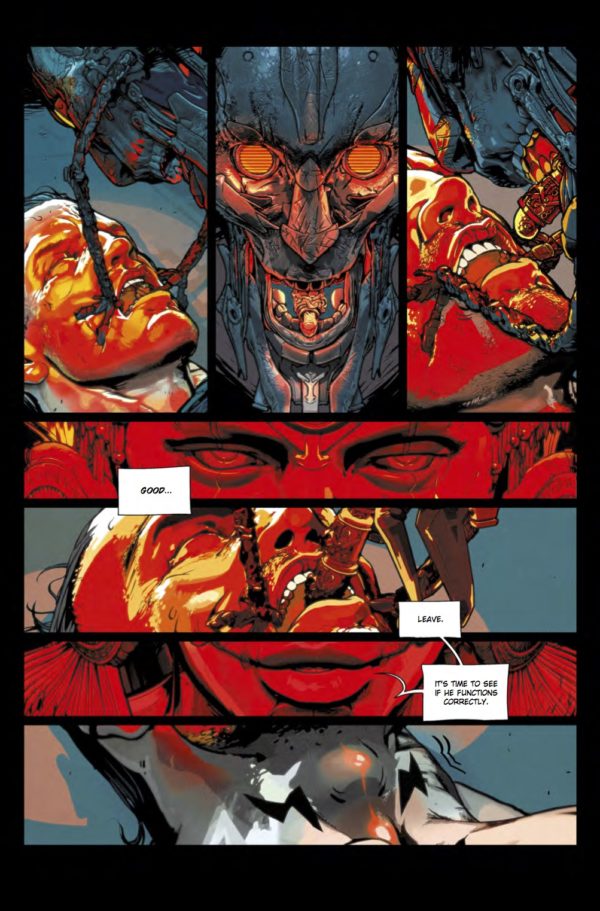 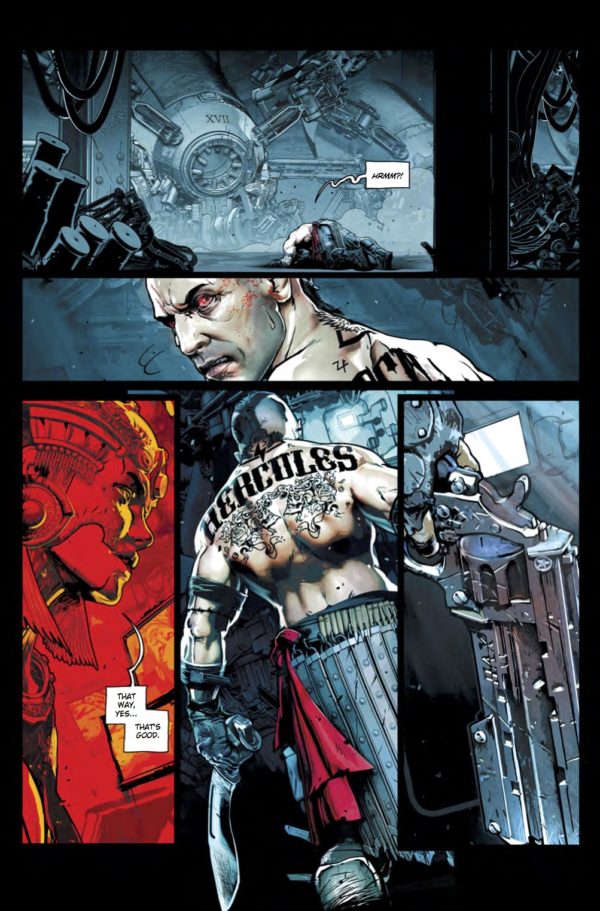 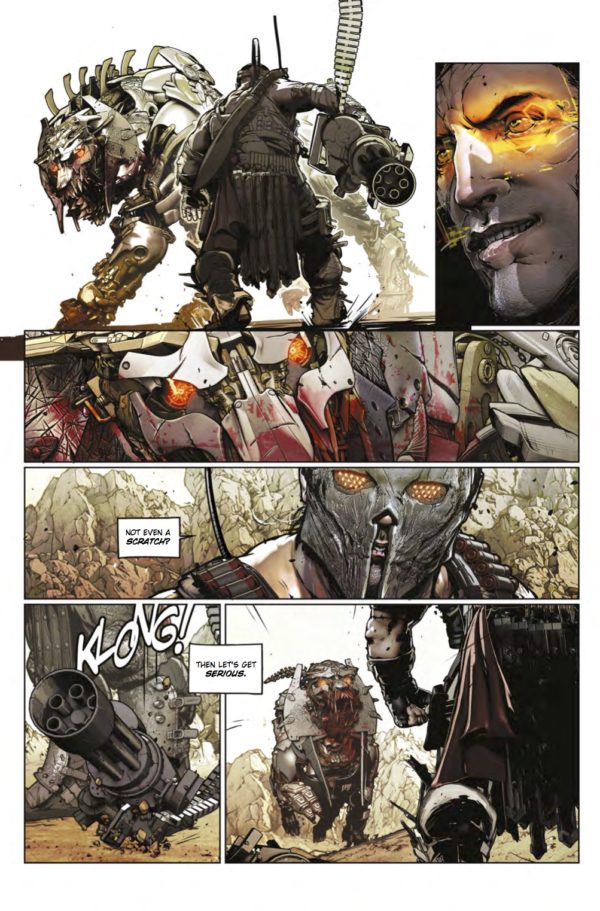 As war rages across the galactic frontier, one half-human, half-god super-soldier faces his greatest enemy – his own demons – in a bid for truth and redemption!