If The Mirror is to be believed, Jodie Whittaker’s female Time Lord will have a male companion when the adventures of the Thirteenth Doctor get underway next year, with the tabloid reporting that former Coronation Street star and The Chase host Bradley Walsh is set to join the cast of Doctor Who. 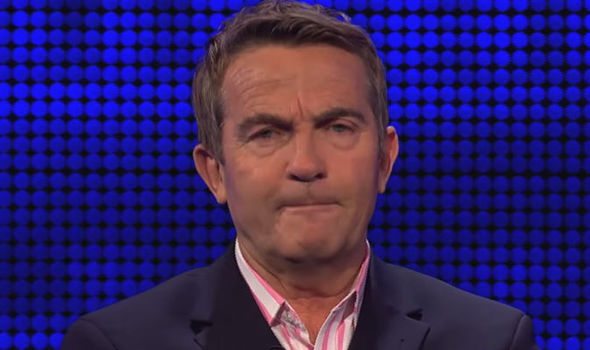 Walsh has previously worked with new Doctor Who showrunner Chris Chibnall on the ITV drama Law & Order UK, where Walsh portrayed DS Ronnie Brooks and Chibnall was the lead writer.

“Bradley is super excited to be joining the cast of Doctor Who in such a key role,” reads the Mirror’s alleged source. “It means that his schedule over the coming months will be jam-packed – so he won’t be able to continue with the full range of programmes he currently makes for ITV. But, crucially, it won’t affect his role as presenter of The Chase. He loves that show with a passion and so does the audience, so he’s delighted to have found a way to make it all work.”

Now, it should probably be noted that The Mirror also claimed back in April that Kris Marshall had officially signed on to succeed Peter Capaldi as The Doctor, which turned out to be a complete fabrication, so it’s probably best to take this one with a pinch of salt.