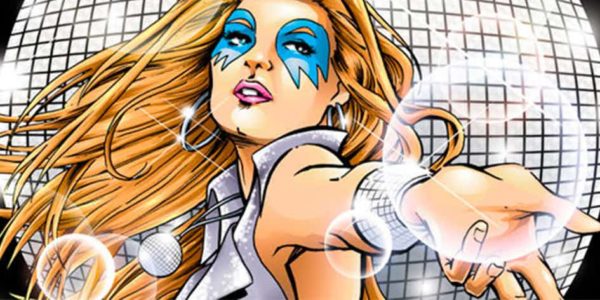 It looks like X-Men: Dark Phoenix may have found its Dazzler, with Omega Underground reporting that Halston Sage (Scouts Guide to the Zombie Apocalypse, The Orville) is set to play Alison Blair in the latest instalment of 20th Century Fox’s mutant superhero series.

The site reports that Sage and Suki Waterhouse (The Bad Batch) had both been tipped for the role, but that Sage was spotted in Montreal alongside Tye Sheridan, Sophie Turner, Alexandra Shipp, and Nicholas Hoult at a Hans Zimmer concert. A photo of Sage was also spotted alongside a shot of Jessica Chastain in the background of a photo posted (and since deleted) to Instagram from a member of the film’s stunt team.

News of Dazzler’s appearance in the film was first confirmed back in June, when it was also stated that there were no plans to cast Taylor Swift in the role, despite long-running rumours stemming back to production on X-Men: Apocalypse. 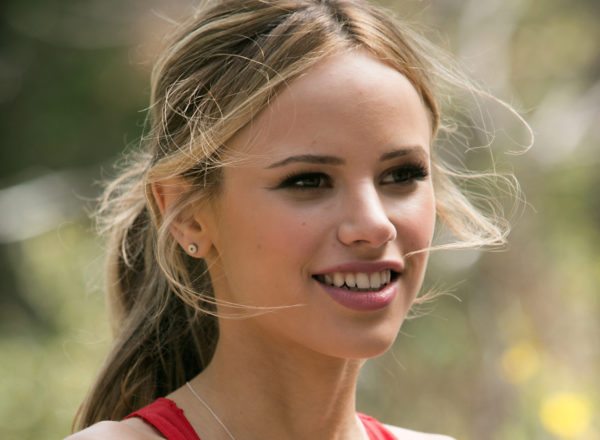