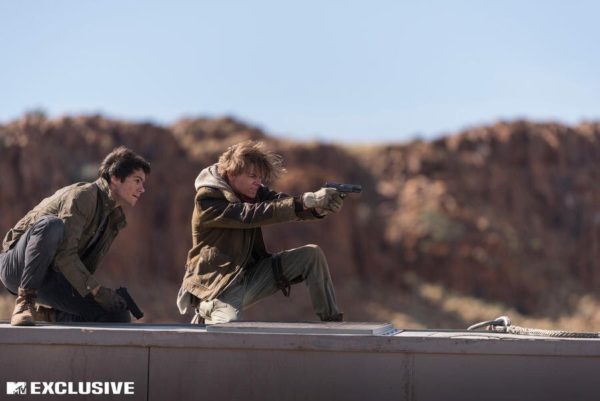 Ahead of the first trailer arriving for Maze Runner: The Death Cure tomorrow, 20th Century Fox has released a brief teaser for the third instalment in the Maze Runner franchise which you can check out below…